CHICAGO - A Kane County jury has found a former security guard guilty of encouraging detainees to fight at an Illinois youth prison.

Michael M. Klimek, 46, of Yorkville, was found guilty Wednesday of six felony counts of official misconduct and one felony count of aggravated battery in a public place, according to the Kane County state's attorney's office.

Klimek was accused of encouraging certain juvenile detainees to physically attack other detainees while he was a security guard at Illinois Youth Center in St. Charles in January 2016, prosecutors said.

Prosecutors said Klimek was on-duty and "stood idly by" at the time of the attacks. 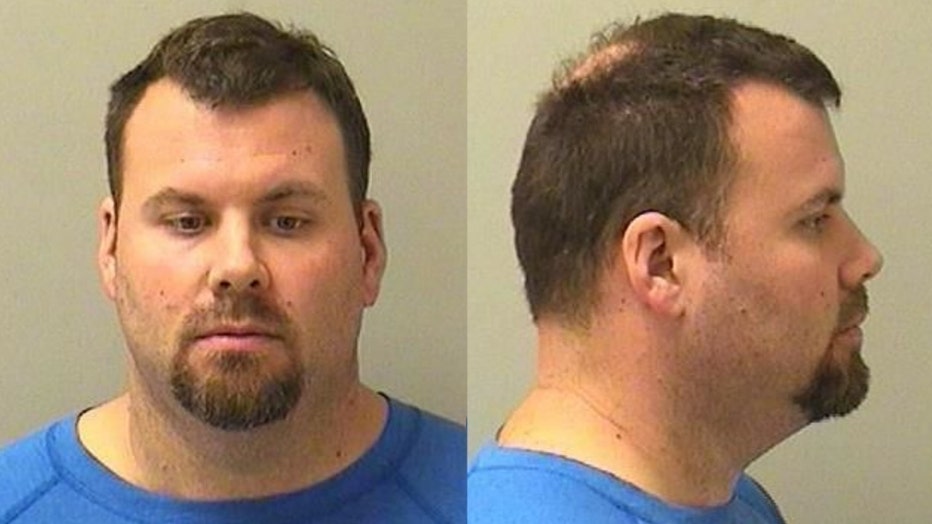 "The defendant, Michael Klimek, manipulated his position as a juvenile justice specialist by exploiting juveniles who were serving their sentences at IYC-St. Charles," according to prosecutors. "The defendant maintained order through fear, bullying and beatings by opening doors, allowing certain youths to enter another youth’s cell with the sole intent of inflicting pain on that youth."

Authorities learned of Klimek's misconduct after one of his victims was attacked in a shower at the facility and informed his therapist, prosecutors said.

"His conduct was only brought to light by one brave youth, who had been beaten in the shower by two other youths. The youths were able to enter the shower because the defendant unlocked the door for them. The youth reported this incident to his therapist, who filed an incident report with IYC, launching an investigation into the behavior and criminal conduct of this defendant."

Klimek is currently free on $750 bond. He faces a sentence of between two and five years in prison, or probation, prosecutors said.

His next court date is scheduled for Aug. 8 for motions and sentencing.