HOFFMAN ESTATES, Ill. - Three students were arrested and one was found to be in possession of a handgun after a fight Friday morning at a high school in suburban Hoffman Estates.

The incident occurred around 7:40 a.m. at Hoffman Estates High School, which is located at 1100 West Higgins Road.

The altercation stemmed from a social media conflict outside of school, according to Principal Mike Alther.

A school resource officer who arrested the students found a 9mm handgun in one of their backpacks, police said. Authorities placed the school on a "soft lockdown" while they determined there was no other threat. 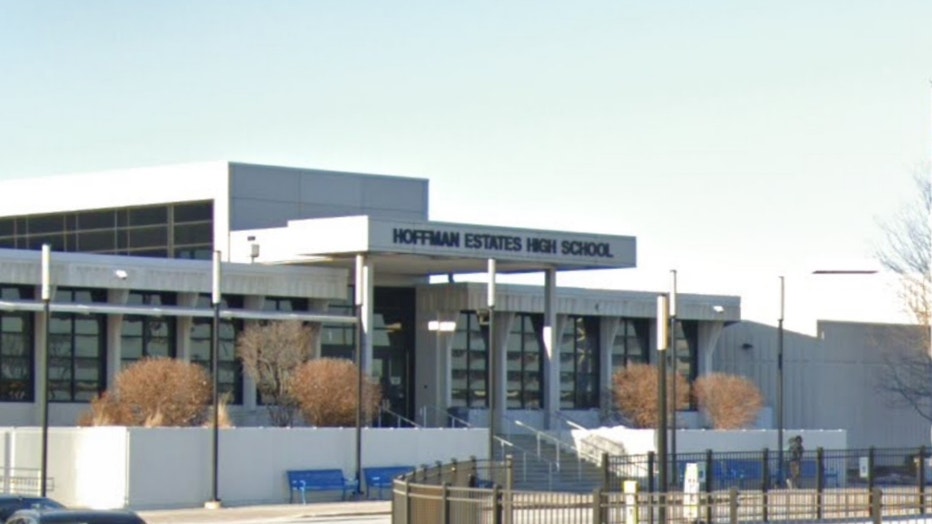 The other two students were charged with disorderly conduct.