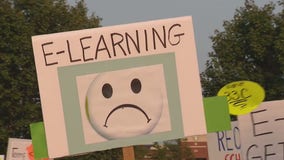 Parents in suburban Chicago are clamoring to get students back to class and off Zoom.

A 63-year-old truck driver from Hoffman Estates was fatally struck by a semitrailer Thursday after exiting his stopped truck on the Jane Addams Memorial Tollway near Arlington Heights. 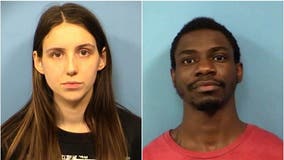 The dog weighed 20 pounds, could not walk and had massive sores that almost exposed the dog’s skeleton.

Sears is laying off 250 employees at its headquarters in suburban Hoffman Estates, although there are no plans to close the entire building.