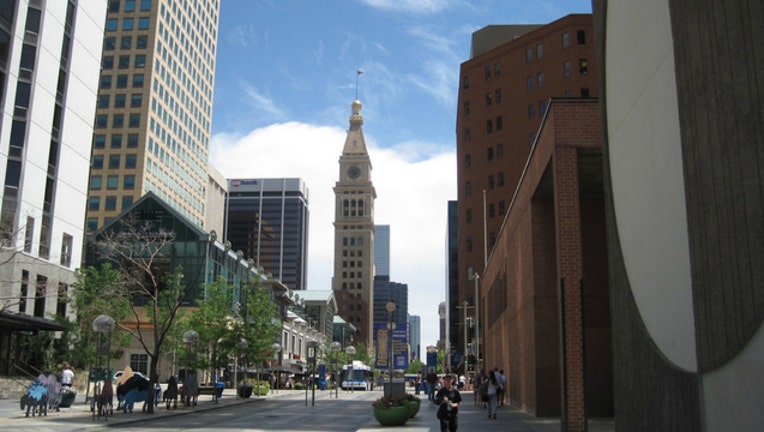 DENVER (AP) - Police say a gunman walked into a busy downtown Denver office building and shot a person multiple times before turning the gun on himself.

Schepman says the gunman targeted the victim, and detectives are trying to determine the connection between the two.

Officers went floor-by-floor to clear the Alliance Center, a building that houses several environmental organizations and provides shared workspaces. Other buildings were locked down, and people were asked to stay away from the area.