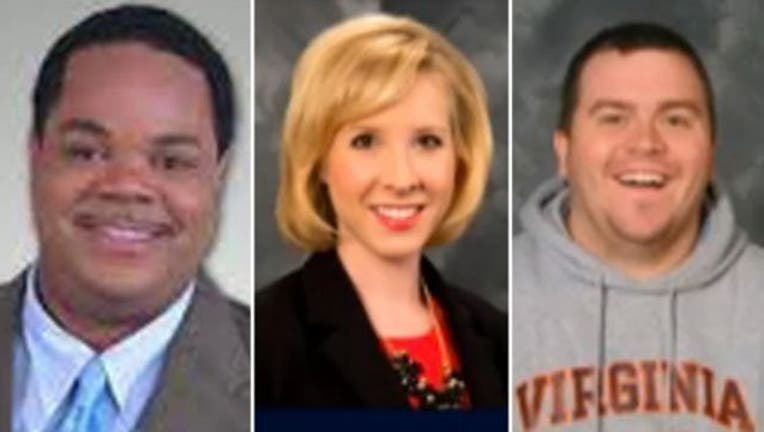 (FOX News) - The disgruntled former television reporter who murdered two of his former colleagues during a live interview Wednesday morning had a long history of erratic behavior at various workplaces, including acting aggressively toward colleagues and claiming racism was behind uncomplimentary evaluations.

Flanagan, who reported under the name Bryce Williams, was hired by WDBJ, based in Roanoke, Va. in March 2012. He only lasted 11 months at the station, but The Roanoke Times reported that his outbursts alienated and terrified co-workers.

"He quickly gathered a reputation as someone who was difficult to work with," station president and general manager Jeff Marks told reporters Wednesday. Justin McLeod, a former WDBJ reporter, said that Flanagan "had anger-management issues that went beyond anger management."