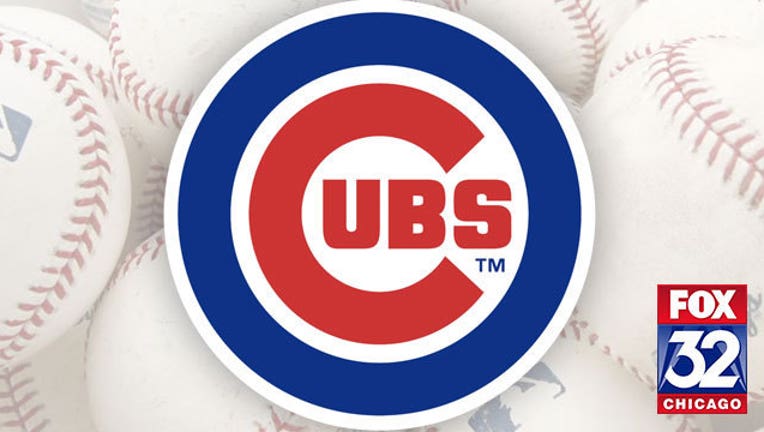 The top two free-agent pitchers on the market last offseason, Scherzer (6-3) and Lester faced off in a memorable matchup in the finale of the three-game series. Scherzer, who signed a seven-year deal worth $210 million with Washington, was better than his counterpart, throwing seven scoreless innings while allowing five hits and one walk to win his fifth straight start.

Scherzer and three relievers combined to shut out the Cubs and take two of three from Chicago. Drew Storen pitched a scoreless ninth for his 16th save in 17 attempts.

In support of Scherzer, Harper continued his torrid May and pulled even with Seattle's Nelson Cruz for the major-league lead in homers. Harper's sixth-inning home run off Lester (4-3) was a line drive into the left-field bleachers, giving him 13 this month and 28 RBIs in May.