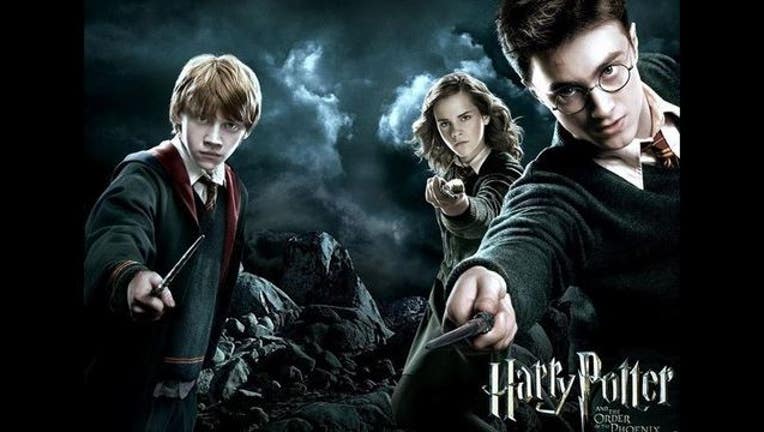 LONDON (AP) — Harry Potter is going to have a new adventure — one that takes him from page and screen to stage.

Author J.K. Rowling announced Friday that a new play called "Harry Potter and the Cursed Child" will open at London's Palace Theatre about a year from now in the summer of 2016.

Rowling tweeted that the play explores "an untold part of Harry's story" and is not a prequel.

The first-ever play about the bespectacled boy wizard it is based on a new story by Rowling, Jack Thorne and John Tiffany.

The script is by Thorne, a stage and screen writer whose work includes vampire story "Let the Right One In." The director is Tiffany, who helmed the critically lauded war play "Black Watch" and multiple Tony Award-winning musical "Once." The production will also feature music by British songwriter Imogen Heap.

"I've had countless offers to extend Harry's story over the years, but Jack, John and (producer) Sonia Friedman are a dream team!" Rowling tweeted.

Rowling has long insisted there will be no new Harry Potter novels, but she has kept fans happy with spin-off works including the magical encyclopedia "Fantastic Beasts and Where to Find Them," which is set to be a film starring Eddie Redmayne.

Rowling said she thought that once audiences saw "Harry Potter and the Cursed Child" they would agree that the stage "was the only proper medium for the story."

Rowling's seven Harry Potter novels have sold more than 450 million copies around the world and been made into eight successful films.

Tickets for "Harry Potter and the Cursed Child" will go on sale this fall.