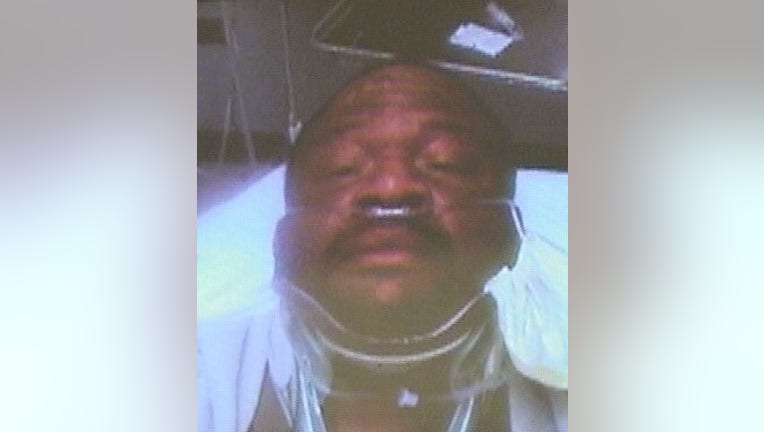 COOK COUNTY, Ill. - A south suburban man has been charged with DUI in connection with one of multiple fatal crashes that shut down the Dan Ryan Expressway for several hours during Friday’s morning commute.

The 47-year-old was driving a red Chevrolet Camaro about 3:53 a.m. on southbound I-94 when he rear-ended a black Ford Crown Victoria near 73rd Street, according to a statement from Illinois State Police.

The Ford became engulfed in flames after the crash and its driver, 49-year-old Leslie Barnes of South Shore, was pronounced dead at the scene, officials said. An autopsy found he died from multiple injuries from a car crash resulting in a fire, the Cook County medical examiner’s office said.

The driver was taken to a hospital with injuries that were not thought to be life-threatening, according to state police. He was arrested Saturday and charged with a felony count of aggravated DUI causing death.

His bail was set at $50,000 and he remains in custody at Cermak Hospital at the Cook County Jail, state police said.

The fiery wreck was one of four crashes Friday morning that prompted a full shutdown of the southbound Dan Ryan south of 71st Street until about 10 a.m. One other person was killed and several others were injured in the crashes.