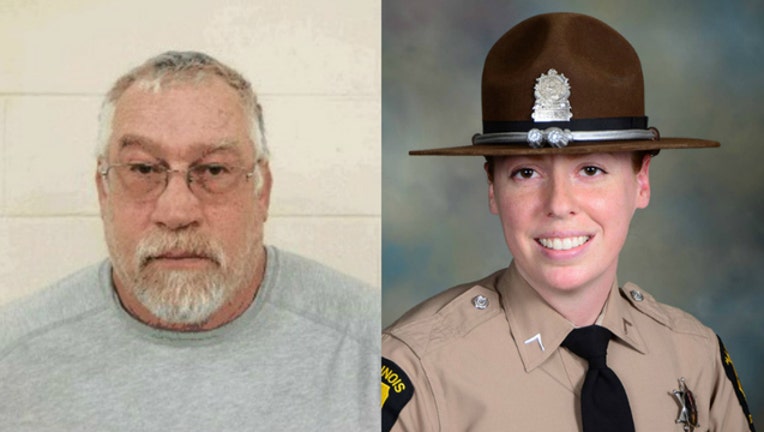 Craig W. Dittmar was allegedly driving the semitrailer that slammed into Trooper Brooke Jones-Story on March 28 while she inspected another semitrailer on Route 20 near Freeport.

Defense attorney Christopher DeRango argued against the state's assertion Dittmar suffered from a condition that impaired his driving. Stephenson County State's Attorney Carl Larson argued Dittmar continued to drive though he knew his condition hindered his ability to drive safely.

Judge Michael Bald found probable cause to charge Dittmar with two counts of reckless homicide and one count of operating while fatigued. Dittmar, who pleaded not guilty.