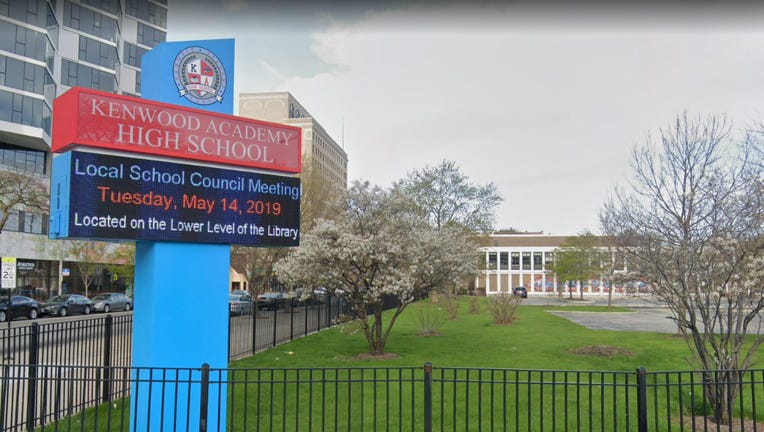 CHICAGO - Students at Kenwood Academy bundled up for a second day of chilly classes as crews continued to repair the school’s heating system that school officials said had been fixed on Tuesday.

The school announced at 4 p.m. Tuesday that the heat had been restored to the applause of students, but it became apparent Wednesday morning that an issue persisted.

“I regret to inform you that several of our classrooms continue to have insufficient heat circulation,” Kenwood Principal Karen Calloway said Wednesday in an email to parents.

Chicago Public Schools said most classrooms remain warm, and that it is monitoring classroom temperatures to ensure they are safe.

Classrooms deemed too cold have been moved to the auditorium, Calloway said in the letter. Temporary heaters are being installed into affected rooms.

The school’s heating issue began Tuesday morning during a day of record-breaking cold in Chicago.

Students remained in the classes despite the complete loss of heat in the school. The problem was a broken motor in the heating system, CPS said.

One student told the Sun-Times her class was so cold, she could see her breath.

Kenwood Academy’s building engineer and the CPS Facilities Department were working to identify the cause and address the issue, CPS said.