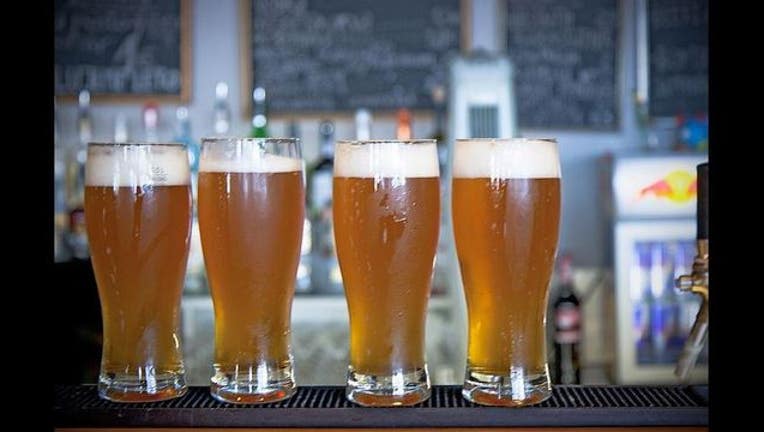 Lagunitas Craft Brewing Co. is the fifth-largest craft brewer in the U.S. by volume. Its beers include Lagunitas IPA, Hop Stoopid and Maximus.

It operates breweries in its home town of Petaluma, California, and in Chicago. It is building a third in Azusa, California.

Aside from the U.S., Lagunitas is sold in Canada, Sweden and Japan. The deal with Heineken will allow it to expand to more global markets.

Financial terms of the deal were not disclosed. The transaction is expected to close in the fourth quarter.