Thorr suffered critical injuries during a crash with a tractor-trailer truck.

On Jan. 9, 5-year-old K-9 Thorr and two officers were conducting traffic enforcement on Interstate 75 when they attempted to change lanes.

While they doing so, officials say a tractor-trailer changed lanes and struck the patrol car on its passenger side.

Officials say in the crash Thorr suffered significant injuries and, after consulting with a veterinarian, he had to be put down. 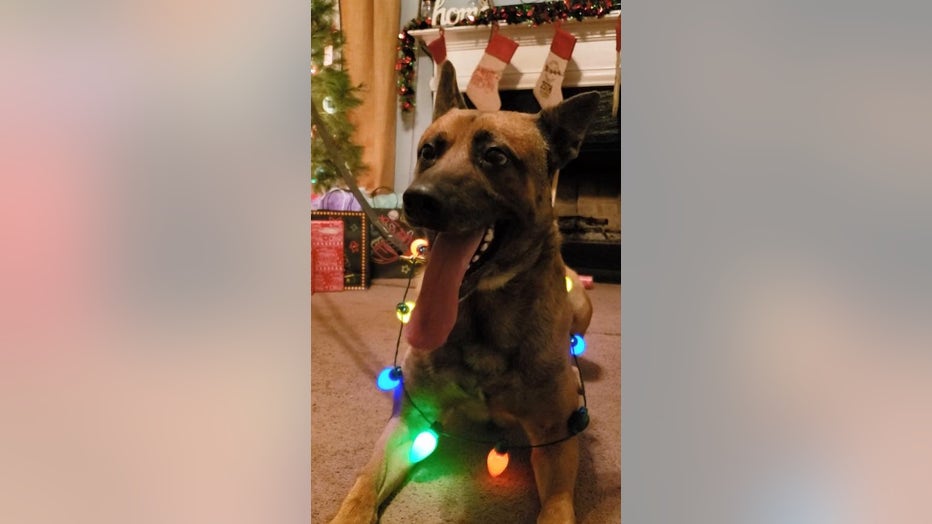 Thorr was a Belgian Malinois and had been working with the Henry County Police Department for the last six months.

The officers were both wearing their seat belts and were not significantly hurt.

The driver of the tractor-trailer was flown to Grady Memorial Hospital for evaluation, but officials say he was conscious and alert at the scene. 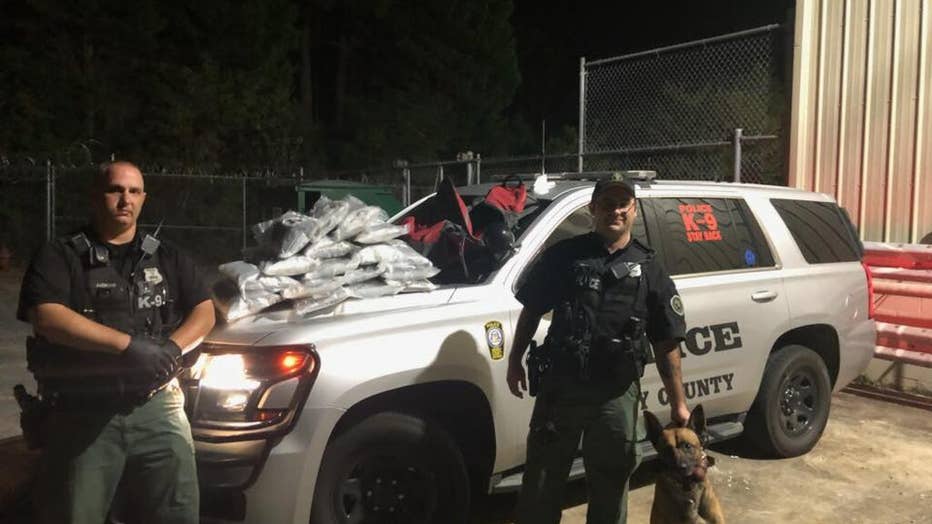