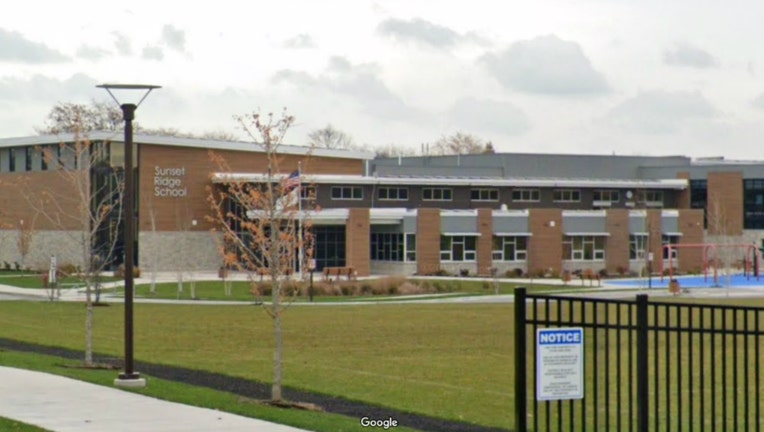 NORTHFIELD - An arrest warrant has been issued for a suspect after a hidden cellphone camera was found Tuesday in a restroom of a Northfield middle school.

Officers responded about 4 p.m. after a staff member reportedly found a video recording device in a staff restroom at Sunset Ridge School, 525 Sunset Ridge Rd., police said in a statement.

Officers searched the rest of the building and found nothing else suspicious, police said. Police declined to comment further.

Sunset Ridge School District 29 Supt. Ed Stange sent an email to parents saying a staff member found a cellphone camera recording from a trash can in a staff restroom.

Stange said police identified a potential suspect. He said the person has been banned from school district property pending an investigation.