FOX 32 NEWS - Accusations are coming in that at least one company is getting people to empty their wallets, claiming to be partnered with a local high school but only for sponsors to find out they’re not affiliated at all.

Crystal Krause, owner of Sure Movements Yoga in Batavia, said giving back to the community is just part of doing business.

When Krause got a call from a company called "Touchdown Sports" to help out Batavia High School, she didn't hesitate.

“We actually paid for a premier sponsorship to be on all of the football gear for the fall season,” Krause said.

Krause said she paid $1,100 to someone claiming to be affiliated with the high school, but she knew something was wrong when she got t-shirts in the mail.

“[The t-shirts] got our wrong information, a random, blurry picture from our Facebook page,” Krause said.

Krause called Batavia High School, where school officials told her they knew nothing about the deal and her yoga studio would not appear on the football gear.

“Our sponsorship, I don't know where it went. With intent to support the local football team, we were totally taken advantage of in that way,” Krause said.

“When people are using that brand, or our logo, for their benefit, not to the kids, that's when we kind of feel upset about that,” Andrews said

Andrews said the school didn't receive a dime of the $1,100 that krause paid and the company used the school's logo without permission. He wants to get the word out about rogue companies, claiming to be affiliated with the school.

Steve Bernas, president and CEO of the Better Business Bureau said to be wary of anyone who calls you asking for money.

“You as a consumer, and/or business, have to do your due diligence,” Bernas said.

FOX 32 called the number that called Krause. A representative said they now operate under the name Sports Media and claimed the school's cheer coach signed a contract with the company.

Sports Media told FOX 32 they'd send us the contract as proof. They never did.

Meanwhile, Krause said this situation has made her think twice before giving.

“It's kinda scary when you want to help out, but you're not really sure if it's legit,” Krause said.

If someone calls asking you to buy items to support a high school, call the high school they claimed to be partnering with to make sure. If not, then call the Better Business Bureau. 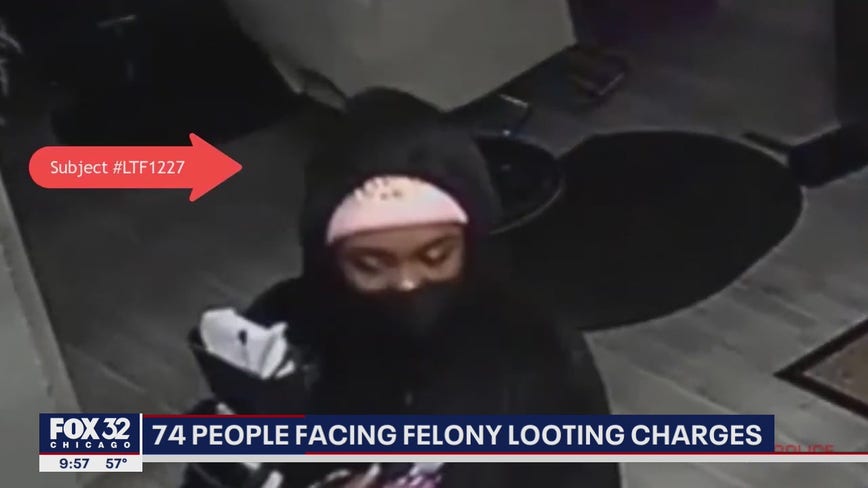 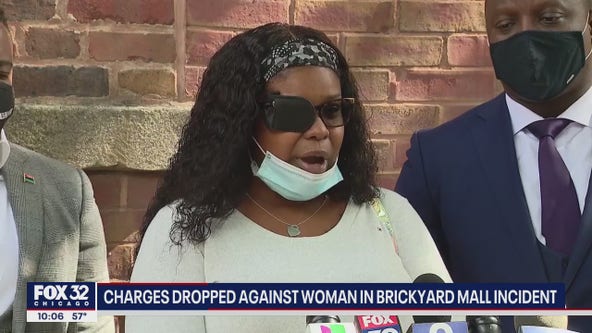