A police situation is unfolding in Highland Park, and residents are being told to shelter in place.

The City of Highland park said the incident has since been resolved and the safety perimeter was lifted around 11 p.m.

Police were focussed on one home in the 1300 block of St. John's Avenue, where officers blocked the street between Lincoln and Wade, and are re-directing traffic.

Residents who live on the block have not been able to drive to their homes. 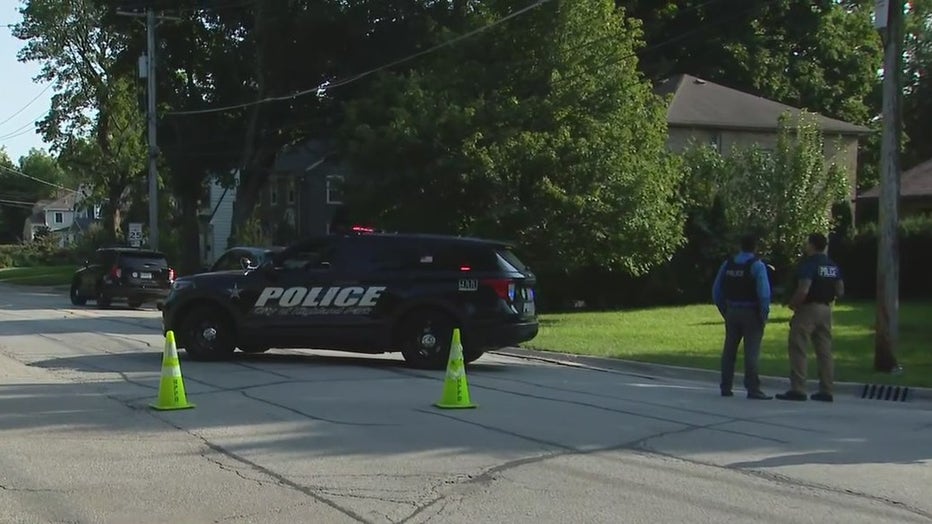 The City of Highland Park posted on Facebook around 1 p.m. asking residents in the area to stay indoors.

While the details about the incident are still unclear, officials said that the situation is contained to one residence. 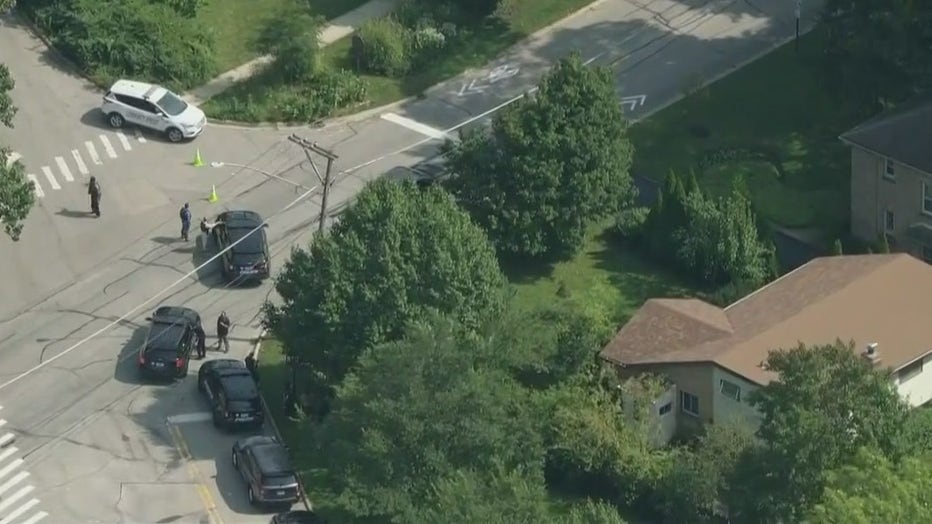