The ceremony was live-streamed on walkoffame.com.

Born Selena Quintanilla on April 16, 1971, in Lake Jackson, Texas, Selena was the youngest child in her family. She began her career in music in 1980 as the lead of the family band "Selena y Los Dinos,'' with her siblings A.B. and Suzette.

Selena began recording professionally in 1982 and won the first of 10 consecutive female vocalists of the year awards at the Tejano Music Awards in 1986.

Selena signed with the newly formed Los Angeles-based record label EMI Latin in 1989, the year she released the first of her five record-setting albums, "Selena.''

Selena's best-known songs include "Bidi, Bidi Bom Bom,'' "Dreaming of You,'' "No Me Queda Mas,'' "Amor Prohibido'' and "Como La Flor.'' Selena was known as the queen of Tejano music and the Tejano Madonna for her cutting- edge look, style and dance moves. She is considered among the most influential Latino artists of all time.

Selena was shot and killed on March 31, 1995, by Yolanda Saldivar, the president of her fan club. She also managed her boutiques and had been embezzling from them. Saldivar is serving a life sentence. 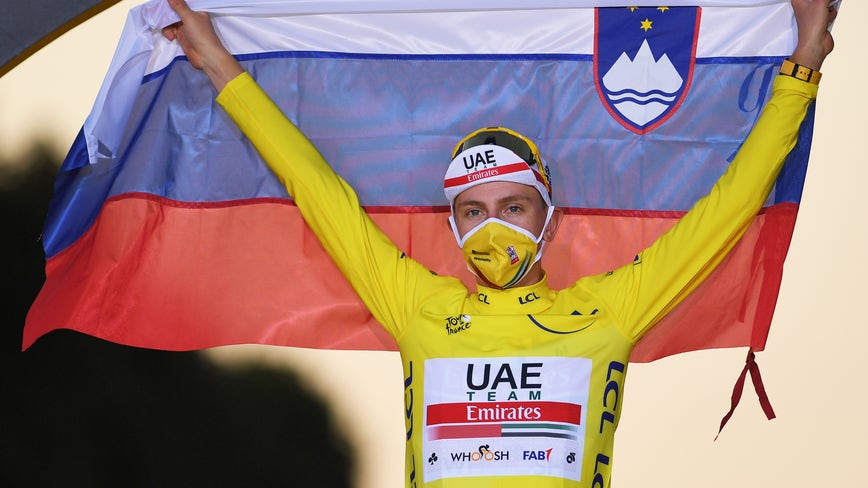