A Hometown police officer was struck by a vehicle and killed Saturday morning.

HOMETOWN, Ill. - A Hometown police officer was struck by a vehicle and killed Saturday morning.

The officer, a 34-year veteran of the department, was struck by the vehicle about 3:10 a.m. while investigating a separate DUI crash in the 9000 block of South Pulaski Road, according to Hometown Chief of Police Louis Dominguez. 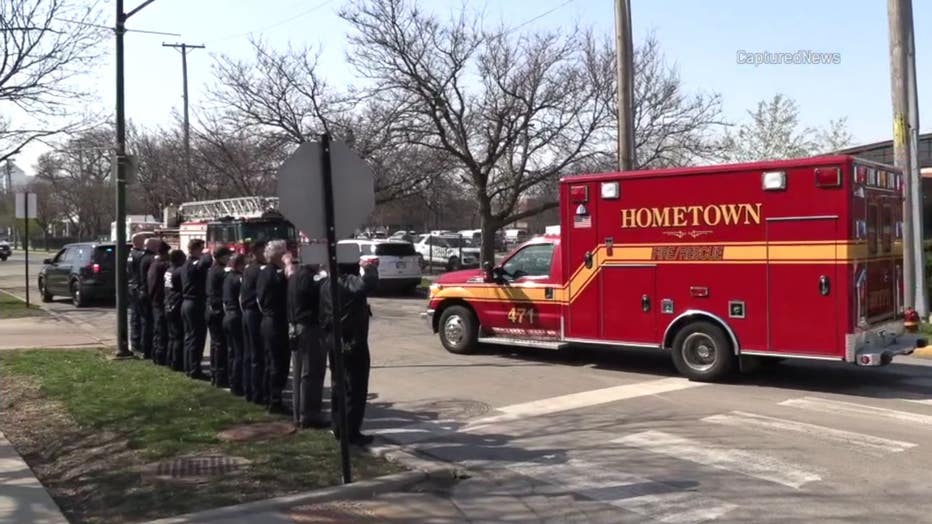 The driver was taken into custody, Dominguez said.

"He went well above the minimum. He was always working weekends, weekdays, whatever it took," Dominguez Jr. "This is our first on-duty death since 1957. It's been a trying day for everybody." 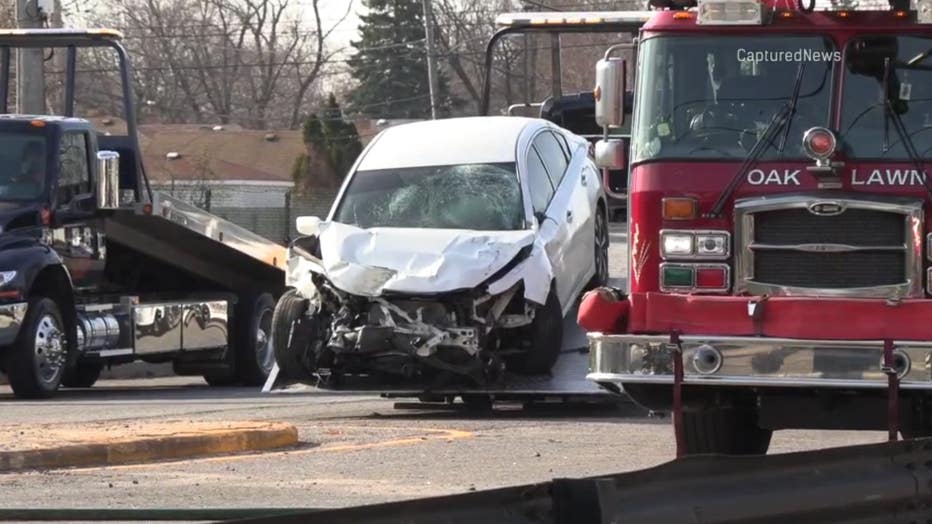 Further information was not immediately available.

At the request of the family the name is being withheld, authorities said.