Ninety-five people were slain over the first two months of the year, the largest number of homicide victims in Chicago since 1999 and nearly double the body count over the same period of 2015 when 48 people were killed. That number tops 100 when other deaths from the year are included, such as a fatal police shooting, homicides ruled self-defense and pending death investigations. The spike in homicides comes as the number of street stops by police plummeted from 111,831 in January and February of 2015 to just 14,648 this year.

Cops say they’ve been afraid to make investigatory stops because of the greater scrutiny over potential misconduct that followed the release of the Laquan McDonald shooting video in November. The Justice Department and American Civil Liberties Union of Illinois have been busy scrutinizing police practices.

The huge slowdown in police activity this year could be a factor in the rise of violent crime in Chicago — along with warmer-than-normal temperatures that drew more people outside in high-crime neighborhoods.

In spite of the gloomy crime statistics the department released this week, though, officials pointed to a 20 percent uptick in police activity since Feb. 15.

“Everything is headed in the right direction,” said Anthony Guglielmi, a spokesman for the department. “Officers are becoming more familiar with the regulatory atmosphere we are in.”

If the recent rise in police stops continues, officers “will arrest more people with guns and in turn, you will get more armed bad guys off the street,” Guglielmi said.

“We have been trending in the right direction since the middle of February.”

Officers seized 829 guns during the first two months of 2016, compared with 943 guns over the same period of 2015 — a 12-percent decrease, Guglielmi acknowledged.

Still, he noted that gun seizures were down a whopping 28 percent in January alone.

“They are closing the gap,” Guglielmi said.

Interim Police Supt. John Escalante recently spoke to officers in a video to assure them the Justice Department and ACLU are not personally targeting officers, but looking at systematic issues involving policing in Chicago.

“We are aware there is a concern among the rank-and-file about not wanting to be the next YouTube video that goes viral,” Escalante said, adding, “We understand there is a difference between a mistake and misconduct.”

This year’s spike in crime in Chicago included a gigantic rise in the number of shooting victims, including those who were killed and wounded. There were 475 people shot over the first two months of 2016, compared with 207 in 2015. Crime has risen in every other major category, too, according to the police department.

Other major cities have not seen the same problem. New York, for example, saw homicides fall 31 percent through Feb. 21 — from 52 in 2015 to 36 in 2016, according to the New York Police Department.

Escalante has rolled out a series of policy changes to address the rising violence in Chicago, which he has called “unacceptable” and attributed in part to increased gang activity spurred by feuds on social media. The department has boosted its gang-intervention programs, officials said.

The department also redesigned the new forms cops must fill out when they stop people. The goal was to make the task less time-consuming for officers and encourage them to make more stops, officials said.

And last week the department expanded CompStat, its crime-strategy program, to make sergeants more accountable for the performance of their officers. About 100 new sergeants have recently hit the streets, officials said.

FOX 32’s Larry Yellen talked with residents of the West Side Austin neighborhood to get their take on the problem, and the solution.

“The last time I was living here, my mom, we found a dead body in our backyard. And I moved ever since,” said former Austin resident Lachele Mims.

Mims left Austin 20 years ago and moved to Wisconsin to improve her life. Now, returning to Austin to visit her sister, she was not surprised that murders and shootings still plague her old West Side neighborhood.

FOX 32: You think things have changed in Austin over the last two decades?

“Oh no, it got worser. It's worse again than when were teenagers,” Mims said.

Austin has had 16 homicides in 2016. In the first two months of the year, according to police, there were 95 homicides citywide, which is the most since 1999.

Shannon Nelson is a single woman living in Austin.

FOX 32: You think residents in Austin trust the police to get on top of this problem?

“I don’t' think so because a lot been going on, so the trust is getting lower and lower. But they can rebuild it,” Nelson said.

The weather could have been another factor in Chicago’s crime wave.

Chicago’s winter — December, January and February — was the 14th-warmest on record since 1871, said Ricky Castro, a meteorologist for the National Weather Service.

December was especially warm — the fourth-hottest on record — but January and February were above average, too, Castro said. February’s average temperature was 30.4 and the normal temperature is 27.7, he said.

As more people congregate on street corners and in parks in warmer weather, there’s a greater risk of them becoming victims of shootings in high-crime areas. Most murders in Chicago occur on the street.

Guglielmi acknowledged the department changes its tactics when the weather is balmy. For example, officers were moved from cars to bicycles this past weekend to increase their visibility as people gathered outside to enjoy temperatures that soared into the 60s, he said. 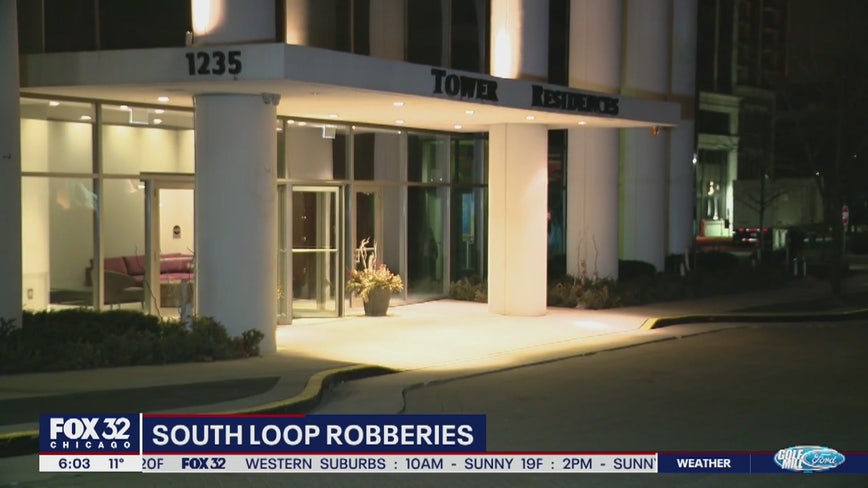 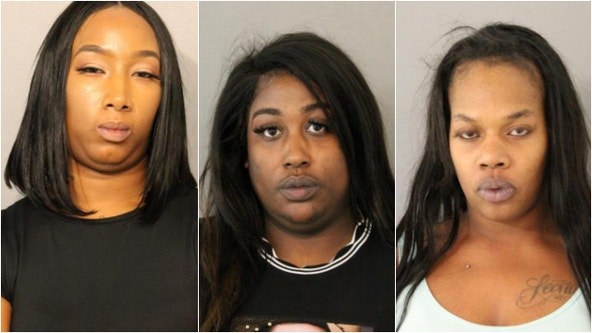