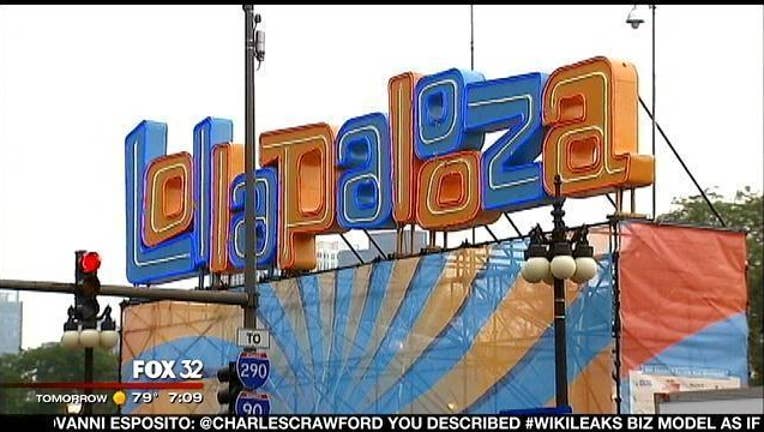 CANARYVILLE — Every year without fail, Lollapalooza fence hoppers and an assortment of wristband-swapping conmen try to sneak into the Grant Park music extravaganza for free.

Over the years, I’ve seen flash-mob style fence-jumping operations in action, a blur of athletic college kids who furiously claw their way over chain-link barriers, sprint away from security guards and, if they’re lucky, disappear into a sea of dancing bodies in front of stages or an especially long port-a-potty line.

This can be a dangerous game.

Chicago rapper Vic Mensa told MTV News about the time he nearly died trying to sneak into Lollapalooza in 2012 by scaling a bridge only to brush up against a live transformer, fall to the ground and wind up in the hospital under police custody.