About 5:15 p.m. officers received a call from a man saying he was walking his dog and came across the remains near a wooded path off of Marble Street near State Line Avenue, according to Hammond police.

A death investigation into the identity of the person and the cause of death is ongoing, police said.

The age of the person remains unknown, police said. 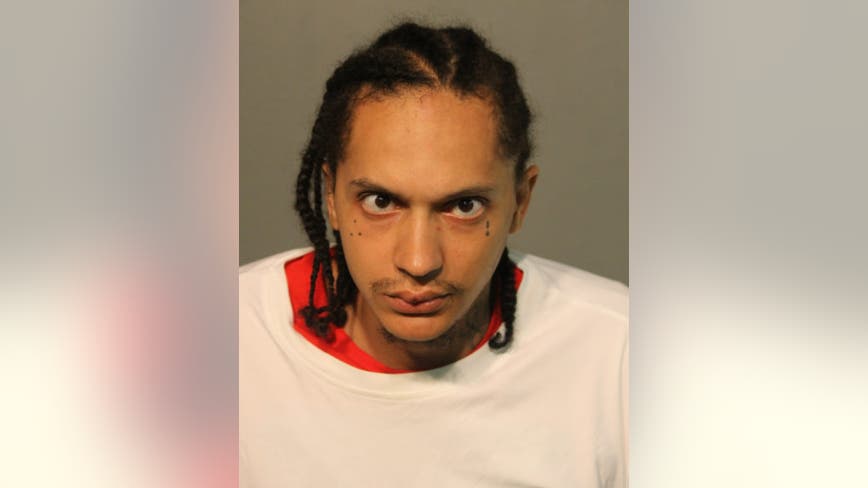 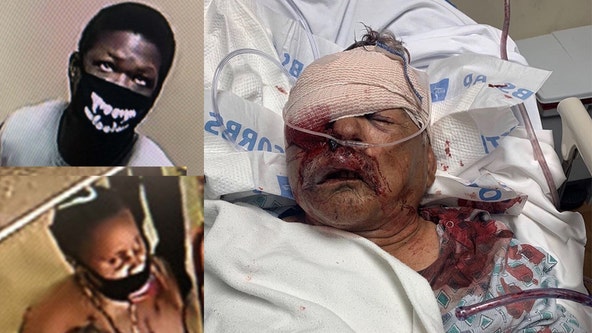 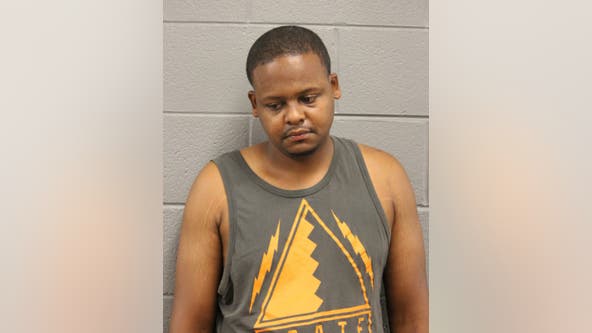