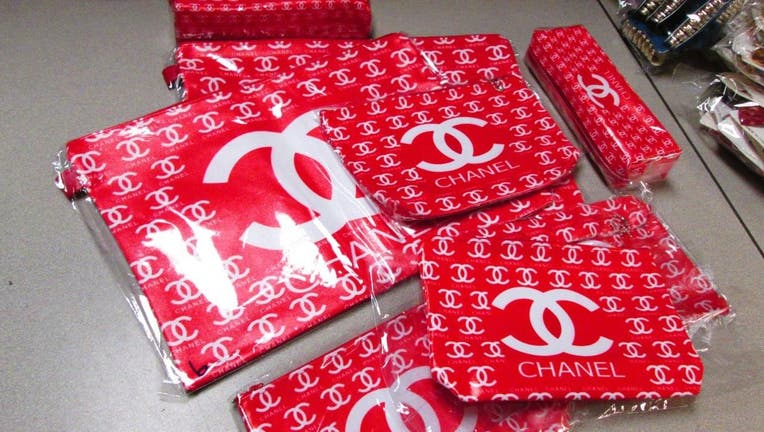 The shipment from Thailand was intercepted Thursday by Customs and Border Protection officers, the agency reported.

The manufacturer’s suggested retail price for the actual items would have topped $635,000, authorities said.

The bogus products were seized for violating trademark laws. They were being shipped to a home in Wichita, Kansas. 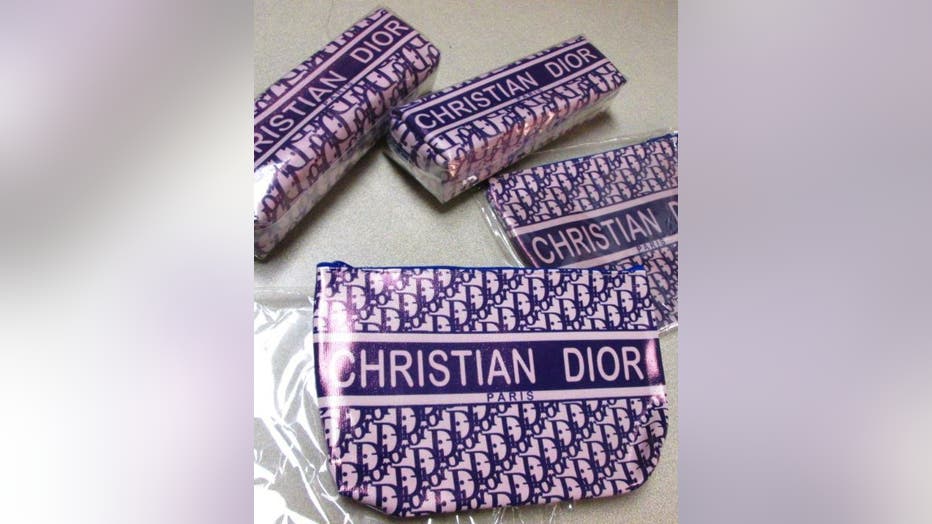 "As consumers increasingly purchase from online or third-party vendors, our officers are at the frontline to guard against defrauders expecting to make money selling fake merchandise," said Shane Campbell, Customs and Border Protection area port director. 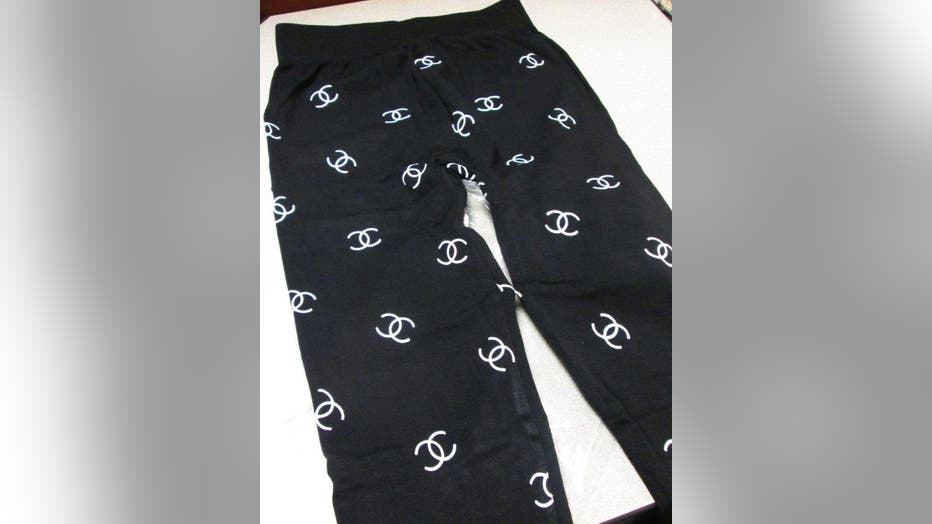 Consumers in the United States fall victim to about 20% of counterfeit goods illegally sold around the globe, according to the agency which added that the goods commonly are sold in underground outlets and on third-party e-commerce websites.

Nationally, customs officers seized more than 26,500 shipments in fiscal year 2020 that violated intellectual property rights. If those seized items were legitimate, their estimated value would have been close to $1.3 billion.