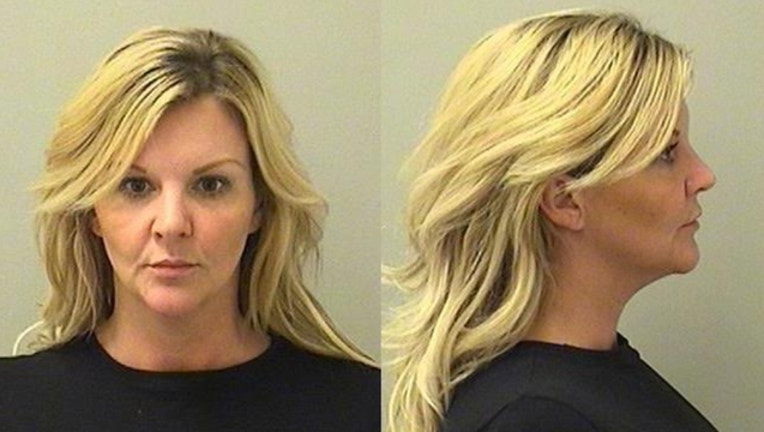 During a 10-month span in 2015, Lupo charged almost $30,000 in personal expenses to her company credit card, as well as to the company cards of two co-workers, prosecutors said.

Lupo is currently out on bond, prosecutors said. Her sentencing is set for Oct. 22, when she will face a sentence of probation or three-to-seven years in prison.