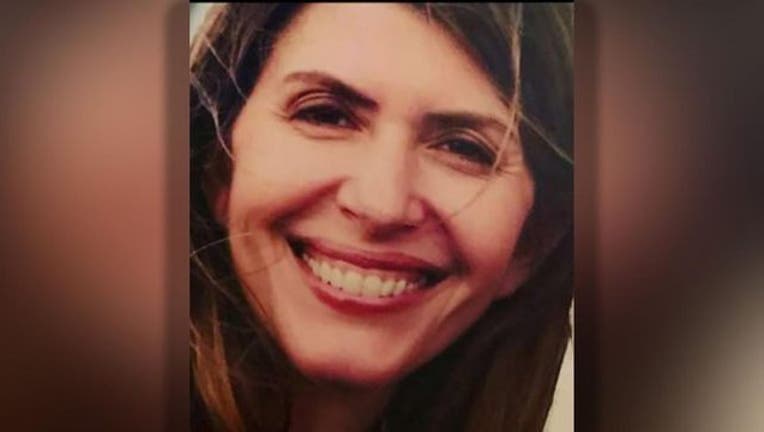 HARTFORD, Conn. (AP) - Police investigating the disappearance of a Connecticut mother of five have arrested her estranged husband and his girlfriend on charges of evidence tampering and hindering prosecution, authorities announced Sunday.

Police in the wealthy New York City suburb of New Canaan said Fotis Dulos, 51, and Michelle Troconis, 44, were taken into custody in Avon, Connecticut, late Saturday. Both were detained on $500,000 bail and are scheduled to be arraigned Monday in Norwalk Superior Court.

Details of the allegations were not released.

Jennifer Dulos, 50, of New Canaan, went missing May 24 after dropping her kids off at school and missing appointments that day. She has not been found.

Police have searched locations in several towns including a park in New Canaan where Jennifer Dulos' vehicle was found and a home in Farmington where Jennifer Dulos and her children, who range in age from 8 to 13 and include two sets of twins, had lived until about two years ago. Fotis Dulos has continued to live at the Farmington house.

New Canaan police say they are investigating her disappearance both as a missing person case and a criminal matter. Officials said more criminal charges are expected, but did not elaborate.

It wasn't immediately clear if Fotis Dulos and Troconis have criminal court lawyers who could respond to the allegations.

Jennifer and Fotis Dulos have been embroiled in a contentious divorce and child custody case for the past two years. She and the children left the Farmington home, about 60 miles north of New Canaan near Hartford, around the time Jennifer Dulos filed for divorce in June 2017.

Court documents filed in the divorce case say Jennifer Dulos feared Fotis Dulos would harm her in some way in retaliation for her filing for divorce. Jennifer Dulos had primary custody of the children, with their father getting to see them every other weekend.

Fotis Dulos was asking the divorce case judge to grant him custody of the children. In a motion filed last week, he said the five children are staying with Jennifer Dulos' 85-year-old mother in New York City and are being protected by an armed bodyguard.

A hearing in the divorce case is scheduled for Wednesday after being postponed last week.