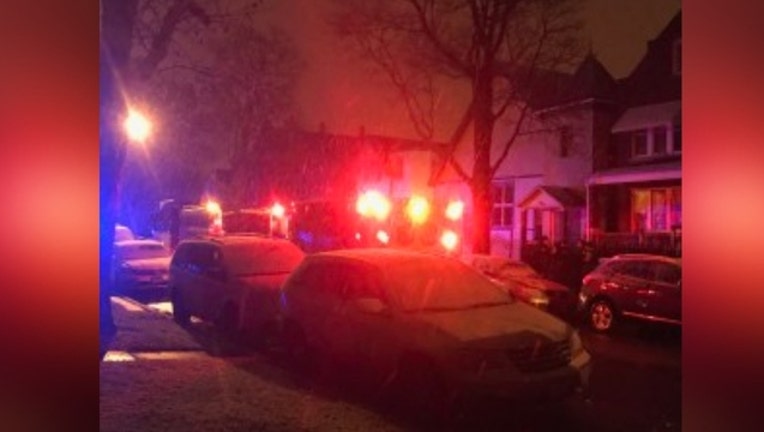 CHICAGO (Sun Times Media Wire) -- A man was fatally shot in front of his wife early Sunday in the Gage Park neighborhood on the Southwest Side, Chicago police said.

About 4:30 a.m., 39-year-old Abel G. Cruz was driving with his wife when he noticed a red truck following him, according to police and the Cook County Medical Examiner’s Office.

They arrived at their destination in the 5200 block of South Artesian Avenue and a male inside the truck flashed a gang sign, according to police. When Cruz returned the same hand sign, the male in the truck fired shots, police said.

Cruz was shot in the back of his head and was pronounced dead at the scene, police said. His wife was uninjured.

They lived in the same block as the shooting, authorities said.

Detectives were conducting a homicide investigation. No one was in custody.