CHICAGO - A suburban Chicago high school student was released from a southern Illinois immigrant detention center Thursday with supporters planning to continue the fight against her deportation to Honduras.

Meydi Guzman, 18, was granted bond Wednesday from U.S. Immigration and Customs Enforcement custody. Sara Huser, Guzman’s Crystal Lake High School counselor, posted the $2,000 bond and has offered to take in Guzman while she is free. Guzman’s release means returning to school and possibly staying on track for graduation.

“I am really happy and thankful for all the people who helped me,” she said. 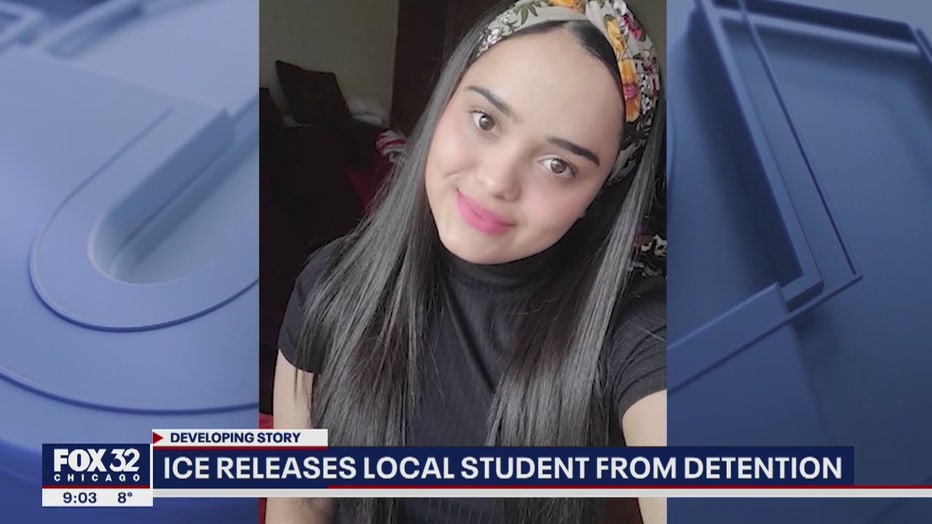 Guzman’s attorneys say she and her father fled Honduras in 2018 after a group of gang members sexually assaulted her. Guzman granted attorneys Kevin Bruning and Nathan Reyes permission to share her story.

Guzman and her father, Fabio Guzman-Reyes, were stopped by border patrol agents after wading across the Rio Grande River and released on their promise to attend court hearings. The pair missed a Feb. 28, 2019 hearing in Chicago, due to a possible mix-up in scheduling paperwork, according to Reyes and Bruning. Their case was continued to Oct. 16, when they returned to court and were arrested. 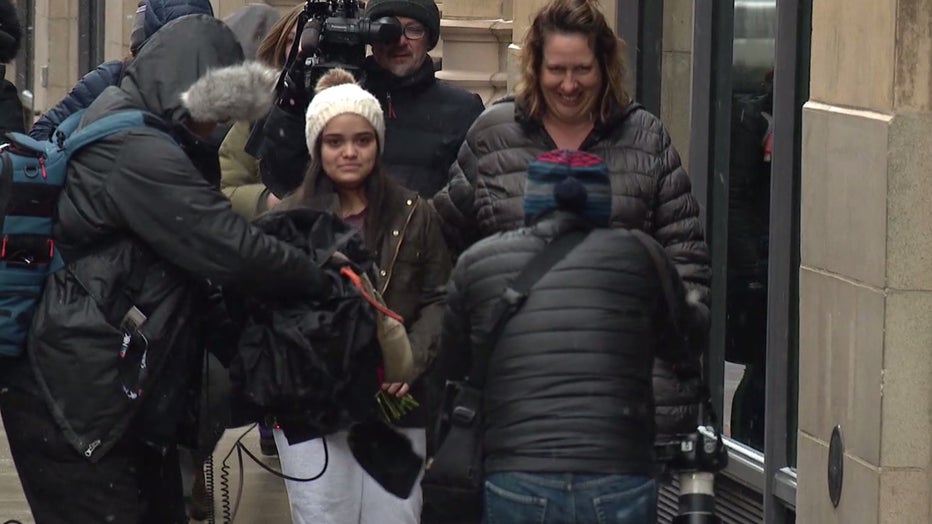 Reyes and Bruning have filed a petition for asylum on Guzman's behalf and asked that a judge dismiss the order for Guzman's deportation.