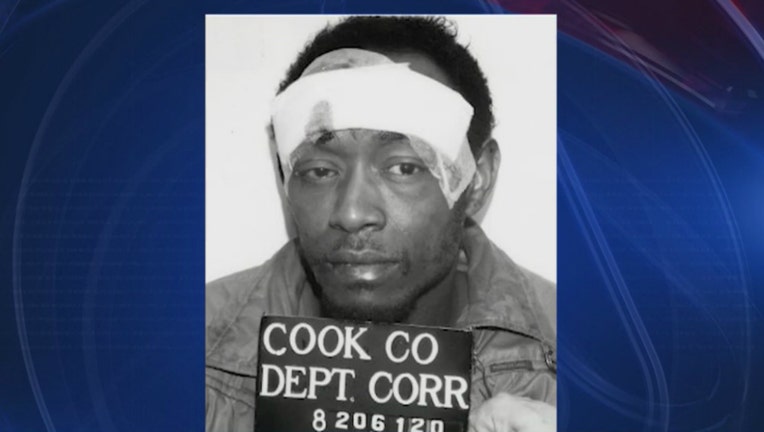 In a strongly-worded decision, the entire three-judge panel sided with a Cook County judge’s decision to overturn Wilson’s conviction and grant him a retrial.

Wilson and his brother, Andrew Wilson, were convicted in the 1982 robbery and murder of two Chicago police officers, despite claiming from the outset that police beat and tortured them into confessions. Theirs were among the first highly publicized allegations of torture against Area 2 detectives under Burge’s command.

Wilson has maintained that, while interrogating him about the murder after a massive manhunt, detectives Thomas McKenna and Patrick O’Hara slapped and punched him, hit him with a telephone book, threatened to break his fingers, and kicked him in the stomach. He said Detective McKenna also stuck a revolver in his mouth, and later testified that their boss, then-Lieutenant Burge, shocked him with the “little black box” other torture victims have referenced over the years.

The number of defendants seeking review of their claims that they were tortured into confessing now numbers more than 500. Absent more resources to review the cases, It could be decades before those claims are resolved.

The case has pitted civil rights attorneys who represented the Wilson brothers against the Fraternal Order of Police, whose leaders have long opposed any review of the convictions of so-called cop-killers. The Illinois Torture Inquiry and Relief Commission found sufficient evidence in 2013 that Jackie Wilson was tortured, but the police union complained that the Commission had failed to notify the victims’ families, in violation of state law. The case was re-evaluated in 2015, and the Commission again found enough evidence of torture to refer Wilson’s claim to the Cook County Circuit Court.

After a new evidentiary hearing, Circuit Court Judge William J. Hooks ruled in June 2018 that Wilson’s confession had been coerced and ordered a new trial. He also released Wilson after 36 years in prison, saying the then-57-year-old did not pose a threat to the public.

The Office of the Special Prosecutor, which has handled police torture cases in Cook County since 2002, appealed Hooks’s ruling, leading to Tuesday’s appellate court decision.

The special prosecutor was originally assigned to police torture cases because of concerns that the Cook County State’s Attorney’s Office posed a conflict of interest given its role securing convictions against defendants whose confessions were coerced.

Myles O’Rourke, one of the special prosecutors, declined to comment on the decision.

Wilson’s attorney, Flint Taylor of the People’s Law Office, said the decision “strongly affirms Judge Hooks’s 119-page opinion and all the findings of fact that Judge Hooks made, not only of Jackie’s torture but of the pattern and practice of torture (in Chicago).”

The appellate court also set a standard for future police torture cases, saying that once a person establishes that new evidence likely would have resulted in the suppression of their confession, the state bears the burden of proving that the confession was voluntary and should be considered in court.

Additionally, the court affirmed that Judge Hooks was correct to interpret the detectives’ decision to plead the Fifth as evidence the alleged misconduct occurred. During the recent evidentiary hearings, Burge, Detective McKenna and the assistant state’s attorney who took Wilson’s written statement all refused to testify.

“The decision of government actors to invoke their fifth amendment privilege against self-incrimination is judicially deafening under the facts of this morbid tale of improper law enforcement,” the appellate court wrote.

The nonprofit news outlet Injustice Watch provided this article to The Associated Press through a collaboration with Institute for Nonprofit News.