On Jan. 8, the Illinois State Police was notified of an allegation of criminal sexual abuse against 32-year-old Timothy Nichols of Dahinda, Ill. 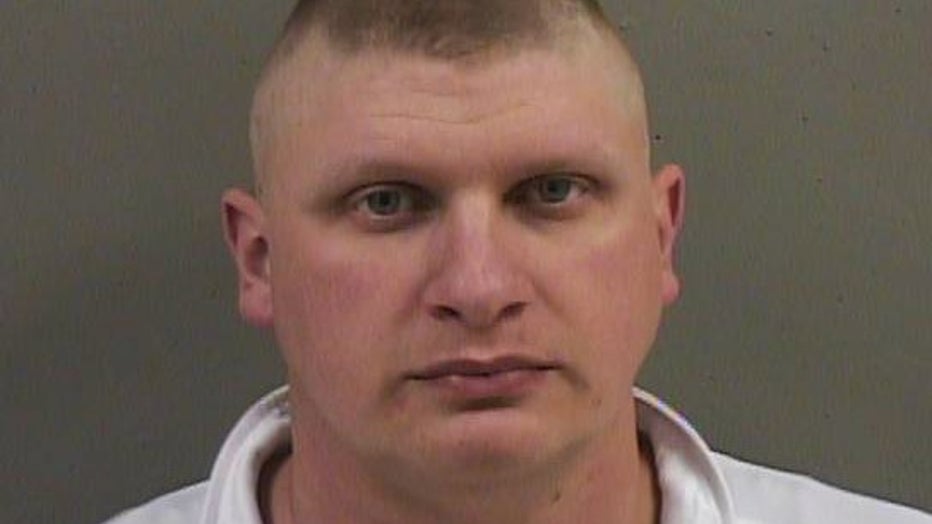 Nichols was taken into custody without incident and transported to the Knox County Jail.

Nichols posted a $10,000 bond and was released from custody.

No further information was available for release by the ISP.