CHICAGO - The number of

The state of Illinois says that 47 people have died from COVID-19, including the first reported death of a baby.

cases of coronavirus in Illinois is now 3,491. Of those, 47 people have died, and one was a baby.

"There has never been a case of COVID-19 death in an infant," said Illinois Public Health Director Dr. Ngozi Ezike.

"Among the fatailties over the last 24 hours was a state employee, a member of our team at the Department of Human Services, and an infant. May their memories be a blessing," said Gov. JB Pritzker on Saturday.

The state announced Saturday that 25,429 people have been tested.

Illinois remains under a "stay at home" order, with all non-essential business and travel prohibited. The order extends to April 7. Pritzker said most people in Illinois are following instructions, but he is exasperated with those who are not.

"It doesn't take that many people to break the rules and cause danger to the community," Pritzker said. "People need to do what's right. Right now, the fact that you're bored and you want to get a pickup basketball game with your friends? People are going to die if you don't stay at home."

The governor also said that nail salons and tattoo parlors might have supplies needed by doctors. He encouraged any business that might have medical supplies to contact the government at ppe.donations@illinois.gov.

Pritzker also said he has worked to fast-track Medicaid enrollment.

"This is making it easier than ever to let new applicants get assistance," Pritzker said.

The governor said his office is working with grocery store owners to make sure that shoppers are safe, with regular announcements about social distancing rules, placing shield guards in front of the cashiers and baggers, increasing number of self checkout lanes and temporarily prohibiting reusable bags.

Ezike said that since the virus does not appear to mutate, many people may become infected and then have resistance to it.

"We think you develop antibodies within a week, and that will give you immunity," Ezike said.

"That means there are cadres of people, lots of people who have already recovered who can't get it again," Pritzker said.

The number of worldwide infections surpassed 620,000 with more than 28,000 deaths as new cases also stacked up quickly in Europe, according to a tally by John Hopkins University. While the U.S. now leads the world in reported cases, five countries exceed its roughly 1,700 deaths: Italy, Spain, China, Iran and France. 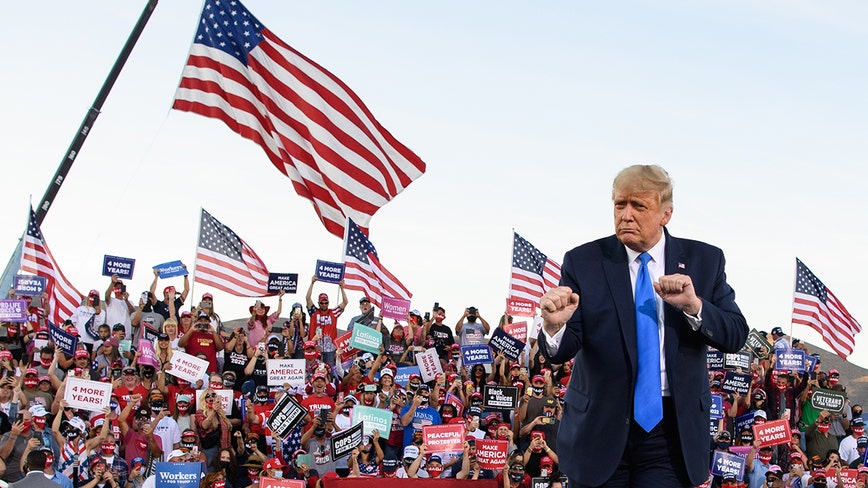