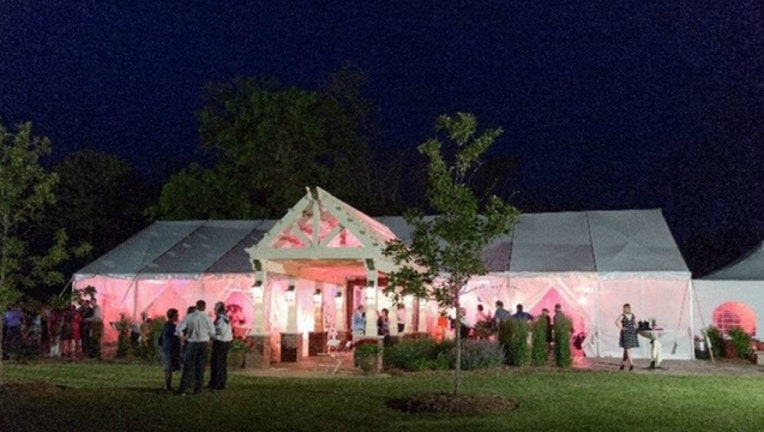 The Timber Creek Bed & Breakfast in Paxton, Ill., regularly hosts weddings like the one above, but its owners refused to host a gay union in 2011. (Photo by FOX News)

FOX NEWS - An Illinois couple who refused to host a gay civil union ceremony at their idyllic bed and breakfast five years ago was defiant Tuesday after being ordered to pay an $80,000 fine and hold a celebration for the pair.

Jim and Beth Walder, owners of the Timber Creek Bed & Breakfast in Paxton, rejected Mark and Todd Wathen's rental inquiry in 2011, telling them they "believe homosexuality is wrong” and refusing their patronage.

The state had recently passed a law allowing civil unions, and the pair filed a complaint with the state Human Rights Commission, which argued their case before an administrative law judge. That judge ruled against the Walders last September, and this month imposed the fine, which included $30,000 in damages and another $50,000 for legal fees.