CHICAGO - An error in Illinois' new automatic voter registration system led to a possible 545 non-U.S. citizens being registered to vote, 15 of whom cast ballots, state officials publicly acknowledged this week.

Illinois Secretary of State Jesse White's office, which oversees driver's licenses, said the data of 574 people who self-identified as non-citizens was erroneously forwarded to elections officials to be registered to vote. Election officials confirmed Tuesday that 545 of them were ultimately registered.

“It was a computer error,” White spokesman Dave Druker said Tuesday. “We moved to correct it and contacted people involved.”

As Illinois Republicans called for an immediate hearing over a “serious breach” of voter protections, election officials worked to determine how many of the registrations were indeed invalid. Over 150 registrations had been canceled, said State Board of Elections spokesman Matt Dietrich.

Dietrich said it was possible some people indicated that they weren't citizens by mistake. When Illinois residents get standard driver's licenses, they have to confirm they meet the criteria to vote, certifying they are 18 and a U.S. citizen. Only those who meet the criteria are supposed to be sent to election officials for registration.

It was not immediately unclear what would happen to the individuals.

Both state and federal law bars non-citizens from voting. Noncitizens have been deported for voting illegally, even when they were unaware they were ineligible.

The disclosure of the error prompted a furious response from Illinois Republicans who deemed it a “serious breach of supposed protections put in place to ensure the integrity of our voter rolls.”

“This is an absurd lack of compliance with state law, surfacing less than three weeks from the opening of early voting for our state’s 2020 general primary election,” they wrote in a letter Monday.

The registrations were based on people who visited secretary of state offices between July 2018 and December 2019. Druker said the office discovered the error last month and contacted election officials immediately.

The cases are believed to involve people who have legal permission to live in U.S., like green card holders, Druker said. Illinois allows immigrants living in the country without legal permission to get drivers licenses through a separate process not linked to voter registration.

Illinois gained national attention in 2017 when then-Gov. Bruce Rauner was among the first Republican governors to support automatic voter registration. He'd rejected a previous version over concerns of voter fraud, which studies have shown is exceedingly rare.

A portion of the law streamlining registrations went into effect in 2018. Full automatic voter registration, which is linked to the state's REAL ID and requires documents proving citizenship, didn't begin in earnest until last summer.

The push for automatic voter registration - the law in over a dozen states - came as President Donald Trump’s election fraud commission investigated the president's unsubstantiated claims that "millions'' of people voted illegally in 2016. The commission disbanded two years later. 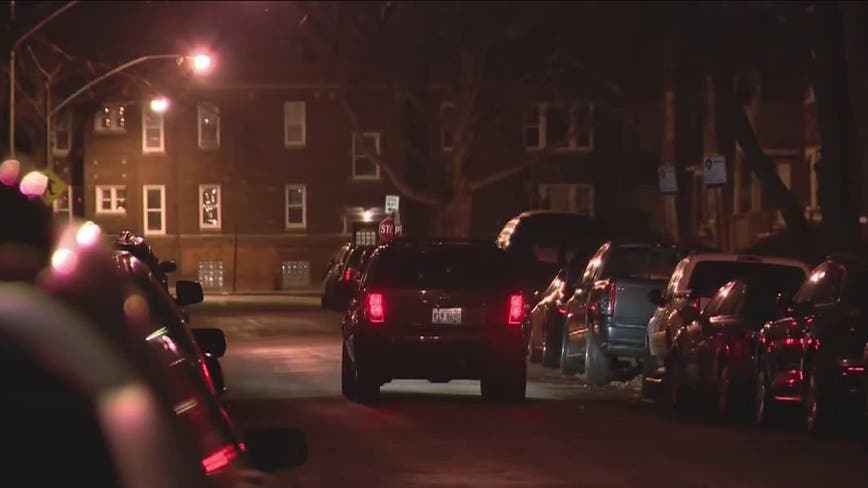