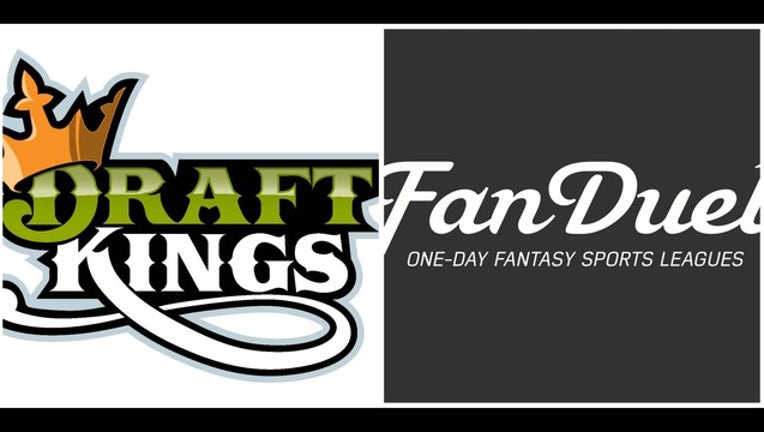 CHICAGO (AP) — The Illinois Gaming Board plans to seek a legal opinion on whether daily fantasy sports websites like those ordered shut down in Nevada violate state law.

Spokesman Gene O'Shea said Friday the board believes sites like DraftKings and FanDuel are illegal in Illinois. He says the board will likely send a letter next week asking Attorney General Lisa Madigan for an opinion because it doesn't have authority to take action.

Nevada regulators on Thursday ordered the sites to shut down, saying they can't operate in the state without a gambling license.

The sites insist they're skill-based — not chance-based — wagers and therefore not subject to gambling regulations.

Illinois doesn't allow internet gambling. State law prohibits playing "a game of chance or skill for money or other thing of value."