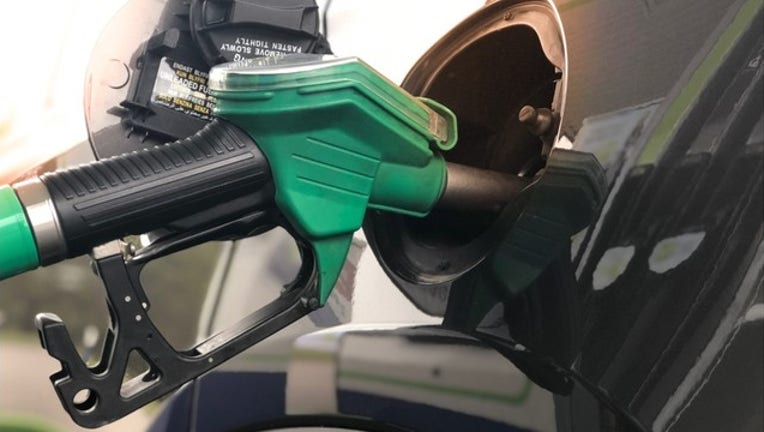 CHICAGO (AP) - Illinois residents under 21 won't be able to buy tobacco products and cigarettes, and gasoline will cost more under new laws taking effect on Monday.

Illinois will join a handful of other states banning sales of cigarettes, cigars, chewing tobacco and e-cigarettes in raising the age limit from 18 to 21.

Dozens of communities in the state have already enacted similar ordinances.

Money will be used to pay for construction projects at schools and colleges, along with other facilities.

Illinois residents will also be paying more for gas.

The state is doubling its motor fuel tax from 19 cents to 38 cents. The money will be used pay for a massive capital construction plan.