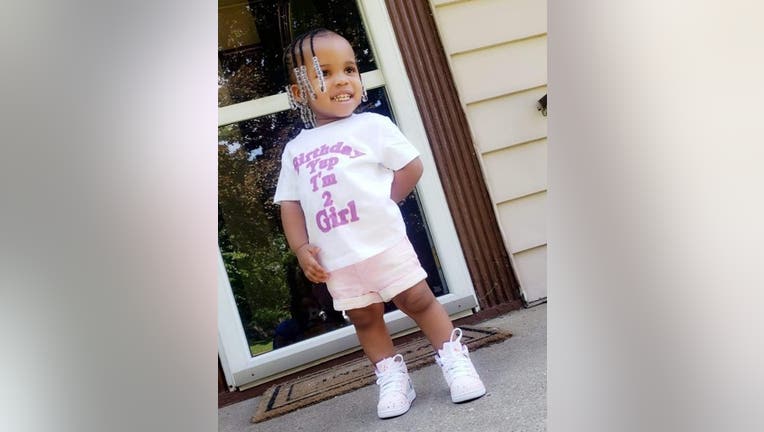 ROCKFORD, Ill. - The father of a 3-year-old Illinois girl who has been missing for over a year is asking for the public's help in reuniting with his daughter.

Cassius Avery said his daughter 3-year-old Casshae Avery was taken from him on April 6, 2021, when he met up with her mother at a park near their home in Rockford.

Shortly after arriving at the park, Cassius said he was assaulted and Casshae's mom left with her daughter. Cassius said he knew something was wrong because her mother rarely wanted to spend time with her, according to the National Center for Missing & Exploited Children.

"I'm just concerned about my daughter, and I just want her home as soon as possible," Cassisus said. 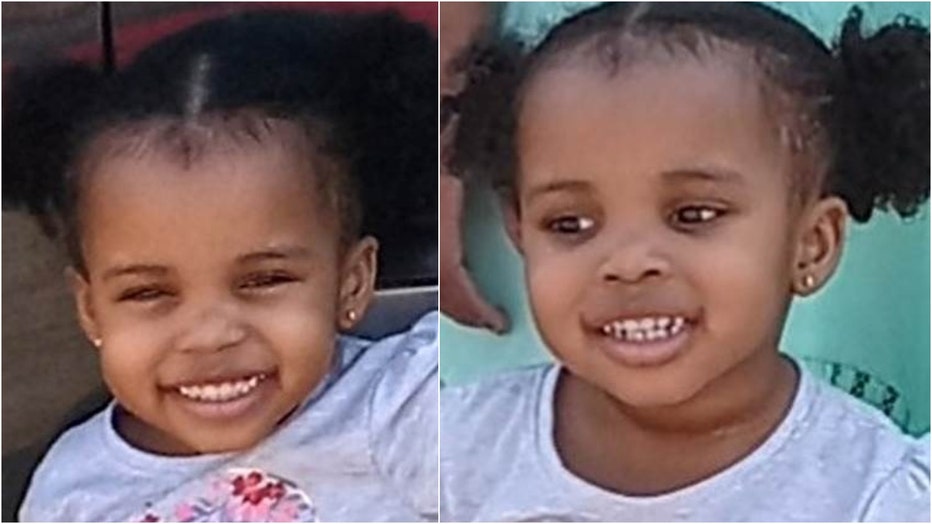 She may be in the company of her mother.

Anyone with information on her whereabouts is asked to contact the National Center for Missing & Exploited Children at 1-800-THE-LOST or 1-800-843-5678.