SPRINGFIELD, Ill. (AP) - About 200 Illinois National Guard members have been deployed along the Illinois and Mississippi rivers to assist with flood and levee monitoring.

Noting Thursday that many rivers in Illinois are flooded, Gov. J.B. Pritzker says there's a multi-agency effort underway to address the "grave" situation. Pritzker says other guard members will be on standby for evacuation missions over the next few weeks.

The governor is urging those living along a river to prepare for the worst and prepare an evacuation plan, especially those living in Calhoun, Jersey, Green, Scott, Morgan and Cass counties.

Alicia Tate-Nadeau (tayt-na-DOH') of the Illinois Emergency Management Agency says flooding in the state has been ongoing for about 80 days and is expected to reach "historic highs." It comes amid spring flooding across the Midwest .

John Sullivan of the Illinois Department of Agriculture says just 35% of corn crops and 14% of soybeans have been planted this season because of heavy rainfall . 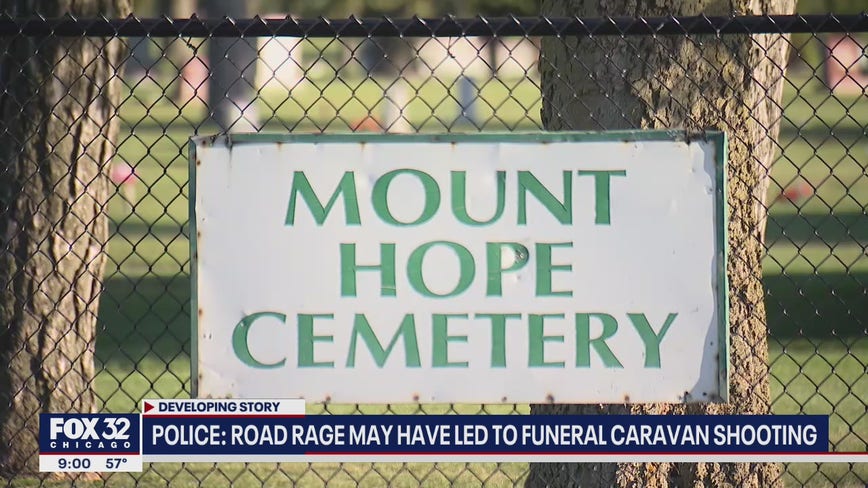