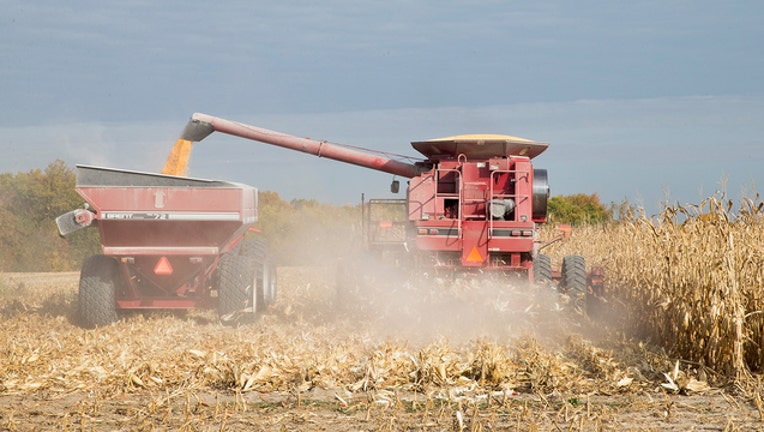 Pritzker says in his request to the U.S. Department of Agriculture that winter snow melt and record rain caused rivers to swell to historic levels and soils to become saturated statewide this spring, forcing farmers to delay or scale back their planting, or not plant at all.

He says in his request for a Secretarial Disaster Declaration that that's hurt a core state industry and working families.

The State Emergency Board recommended to USDA's Farm Services Agency that an agricultural disaster be declared for all 102 Illinois counties.

A disaster declaration would provide access to federal resources for farmers and businesses that experienced disruption during the spring planting season.