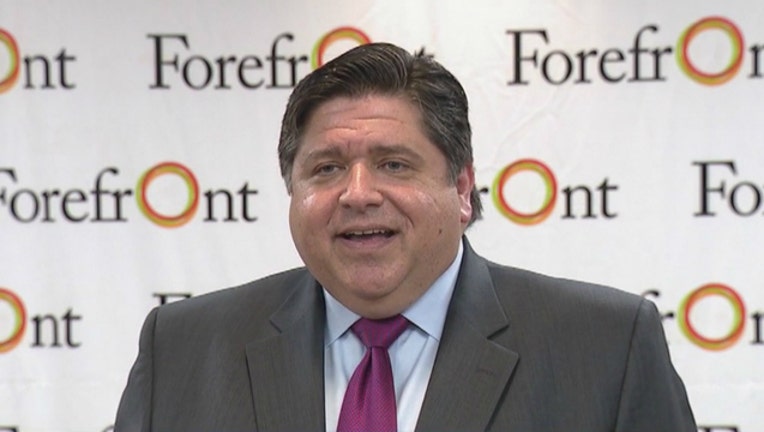 The order establishes a census office within the Illinois Department of Human Services to administer grant funding. A bipartisan advisory panel will guide its work.

Pritzker says $29 million is committed in the state's budget for the census. He says resources will go directly to outreach and education, with grants to community organizations across the state engaged in the work, particularly in hard-to-count communities.

Census data is used to divide the 435 U.S. House seats between 50 states and determine their clout in the Electoral College. It's also used to draw state legislative district maps and divvy up federal funding to states, cities and counties.