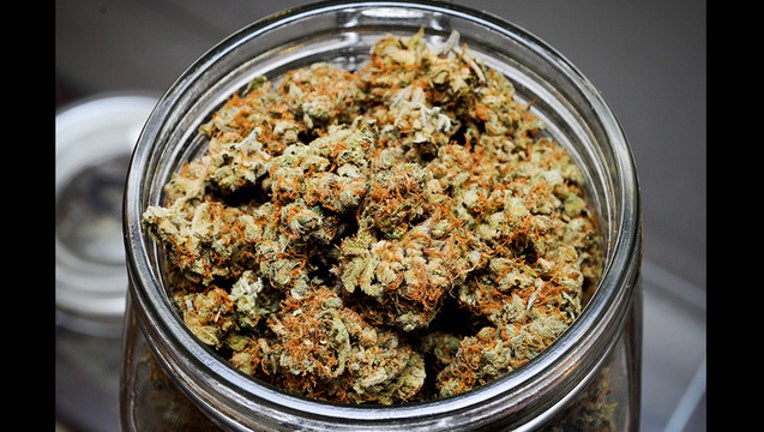 SPRINGFIELD, Ill. (AP) - The Illinois House has approved a plan to expand the state's medical marijuana pilot program by two-and-a-half years and add post-traumatic stress disorder and terminal illness to the list of allowed conditions.

Lawmakers voted 86-27 on Monday to advance the measure, which Republican Gov. Bruce Rauner supports. It now goes to the Senate, where it's expected to pass.

Democratic Rep. Lou Lang is the bill sponsor. He says the changes are in the best interest of patients and will help ensure the viability of the program.

The program started in 2014 but the first medical cannabis sales didn't occur until November 2015.