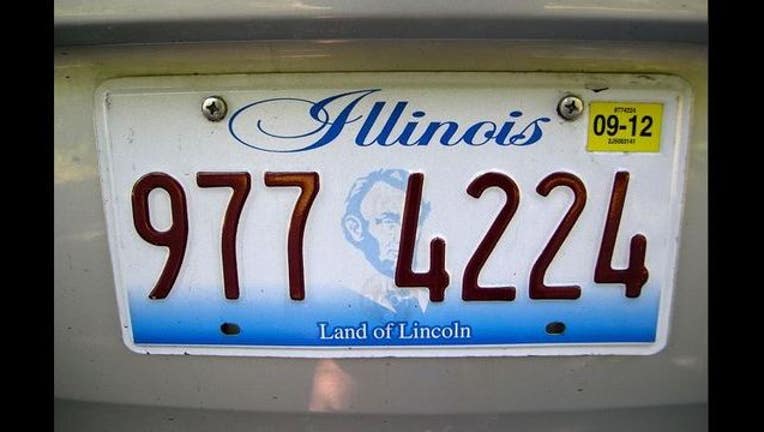 Fines reached $1.9 million in March alone, according to the latest figures provided to The Associated Press on Friday by the secretary of state's office. In March 2015, the state collected just more than $818,000 in fines.

The agency stopped mailing renewal reminders in October to save an estimated $450,000 a month on postage during the state's budget stalemate. Republican Gov. Bruce Rauner and Democratic lawmakers who control the Legislature have been locked in a budget fight that has left many state agencies scrambling to pay bills since July 1.

A group of state lawmakers want fines suspended until reminders can be mailed again, but legislation to do that is moving slowly through the legislative process.

One of the bill's sponsors, Rep. Jaime Andrade, expressed shock at the latest figures, which bring the total haul for the state this year to $4.9 million, compared to the $2.2 million collected between January and March 2015.

"Wow. Sheesh," the Chicago Democrat said, adding that the sharp increase demonstrates that people who have long depended on reminders from the state have not adjusted to the change.

The secretary of state's office has said it supports legislation to suspend the fines, but in the meantime has urged motorists to be mindful of their plate expiration date and to sign up online for electronic reminders. So far this year, 247,913 motorists have been fined $20 each. Last year during the first three months, 111,200 had been fined.

By law, the fines must go into the state's general checking account. Lawmakers pushing for the suspension of fines have suggested that the state return the money to motorists. Andrade said the state should consider using the money to resume mailing reminders.

Andrade's bill was introduced in November, yet it's still awaiting a full vote by the Illinois House. It also needs to make it through the Senate. Along with suspending the fines, the proposal would require police to issue warnings rather than tickets when they see a car with an expired plate.

"The longer we wait, the more these fines just rack up," Andrade said.

To register for electronic reminders: www.cyberdriveillinois.com

Ivan Moreno is on Twitter: http://twitter.com/IvanJourno . More of his work can be found here: http://bigstory.ap.org/content/ivan-moreno