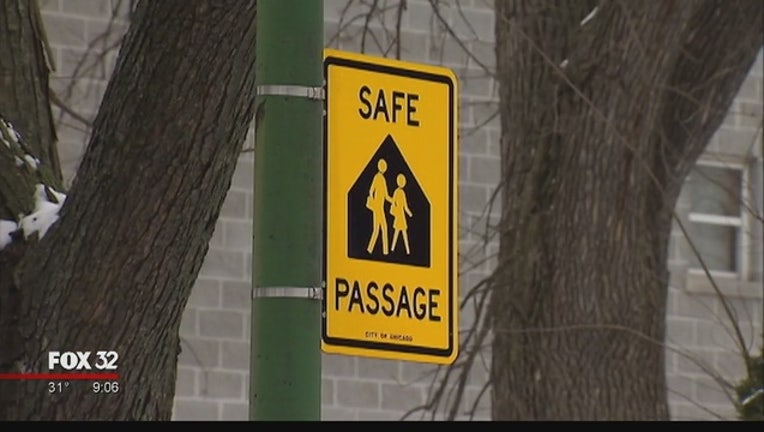 The issue comes during the state's drawn-out budget fight.

The proposal seeks $5 million for the program, a combination of state and federal aid. But since Illinois has been operating without a budget since July, it's unclear where they'd get the money. Were the bill to pass, the state would foot $2 million of the costs.

Republican Reps. Tim Butler and Sara Wojcicki Jimenez drew attention to the plan last week by walking from the Capitol to a nearby school in Springfield. The legislation is sponsored by Democratic state Rep. Elaine Nekritz.

Supporters say about five Illinois children are hit by cars each day near schools.