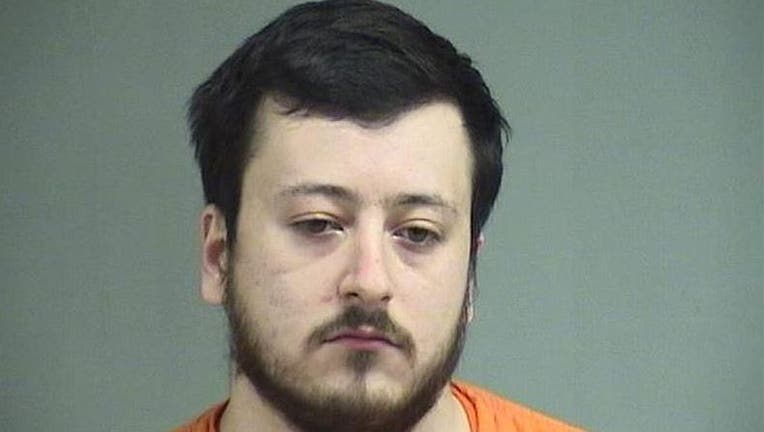 HARVARD, Ill. - A 27-year-old northern Illinois man was arrested after police during a traffic stop discovered nearly 900 tabs of LSD in his vehicle.

The (Crystal Lake) Northwest Herald reported that Alek A. Montemayor of Harvard was arrested Friday after Harvard police responding to a report of an impaired driver spotted the vehicle he was driving swerve across the center line of a roadway at speeds of 80 mph.

Montemayor was initially cited for driving on the wrong side of the road, operating an uninsured vehicle, speeding and driving on a revoked license. Officers searching his vehicle discovered 897 individual perforated tabs of LSD, 30 grams of marijuana and a bag containing $13,950 in cash.

He faces felony drug charges, the most serious of which is possession with intent to deliver LSD, which carries a maximum sentence of 30 years in prison.

Montemayor was scheduled to appear in court in McHenry County on Wednesday afternoon.