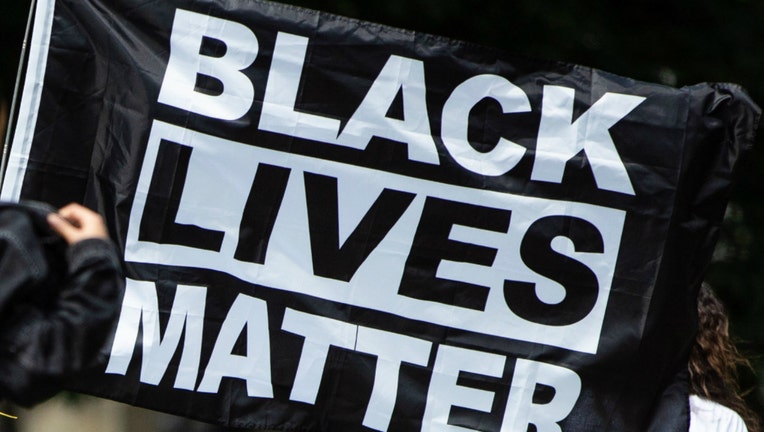 Donavon Burton, 22, of Bloomington said he began displaying the flag last month to protest the deaths of Blacks in police custody.

“It’s for my first son,” Burton told The Pantagraph. “Thinking about him growing up in a world where there is so much injustice scares me.”

On June 29, Burton received an eviction notice from First Site Apartments for not removing the flag. The notice kicks off a legal process that can last weeks. He lives with his son and fiancee.

“First Site supports an individual’s right to freedom of speech and expression,” said Ulises Napoles, a vice president. “However, First Site has a policy restricting personal items, regardless of content, including banners and flags, from being located on, or hanging from, balconies.”

Burton was “reminded that hanging items from the balcony was a lease violation, and was instructed on multiple occasions to remove personal property items from his balcony,” Napoles told the newspaper.

Burton said an apartment employee removed the flag, but he put it back up. He said other residents continue to store things on their balconies, including grills.