ROCKFORD, Ill. - A jury convicted a man of a federal murder charge Friday in the shooting death of a northern Illinois sheriff’s deputy.

Floyd E. Brown, 42 of Springfield, was found guilty of the second-degree murder of Jacob Keltner, attempted murder of a federal officer, assault and weapons charges. He was acquitted of first-degree murder.

The 35-year-old Keltner was a McHenry County deputy working with a U.S. Marshal’s Service fugitive task force serving Brown an arrest warrant when he was killed on March 7, 2019. Brown was wanted in a string of downstate burglaries. 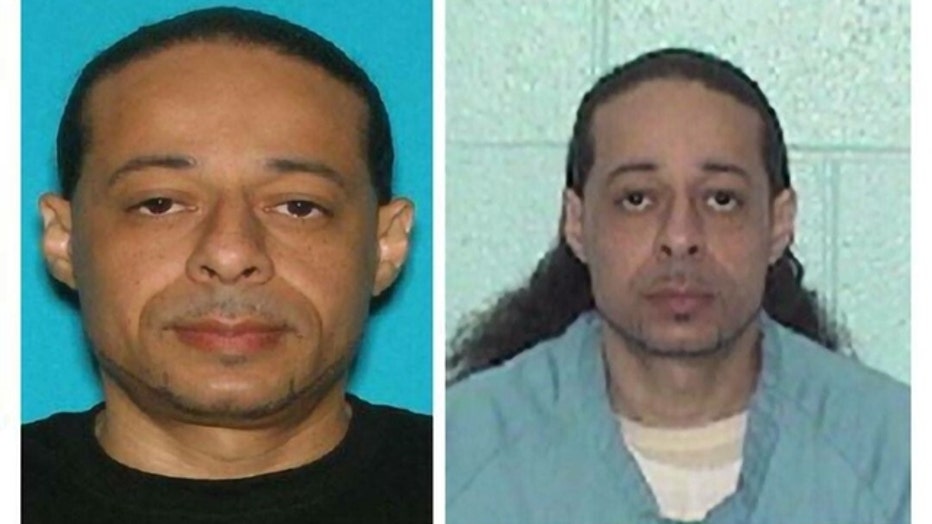 Brown testified Thursday, admitting he shot his AK-47 assault rifle through his hotel room door after he heard the sound of a gun being cocked when the task force knocked on the door.

Prosecutors said he then jumped from a third-floor window and shot Keltner, who was positioned outside.