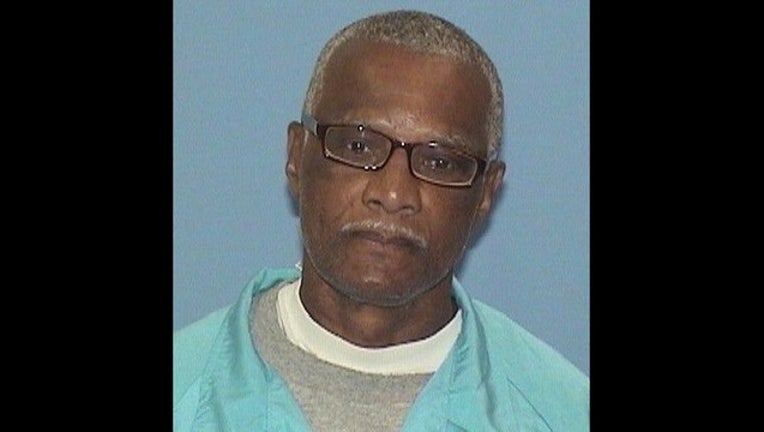 DECATUR, Ill. (AP) — A Decatur man who spent 18 years in prison for murder was released Wednesday after DNA evidence got him a new trial and prosecutors declined to try him again.

Charles Palmer, 62, was convicted in the 1998 killing of William Helmbacher, who was found dead in his Decatur apartment and investigators said had been beaten with a hammer. But fingernail scrapings and hair on Helmbacher's hand did not match Palmer's DNA, according to the Illinois Innocence Project.

But the Macon County state's attorney said Wednesday they would not prosecute Palmer again. The investigation into Helmbacher's death has been reopened, said John Hanlon, executive director of the Illinois Innocence Project, which represented Palmer.

"The prosecution, to their credit and in light of the newly discovered DNA evidence, agreed first to a new trial and today dismissed the case entirely," Hanlon said.

Palmer was greeted by his wife and family when he was released from custody. Hanlon said Palmer was unavailable to comment.

A man who lived next door to Helmbacher was the initial suspect in the case because police caught him with a bag filled with Helmbacher's possessions. But the man made a deal with investigators, giving a statement implicating Palmer in the killing in exchange for his freedom, according to the Illinois Innocence Project.