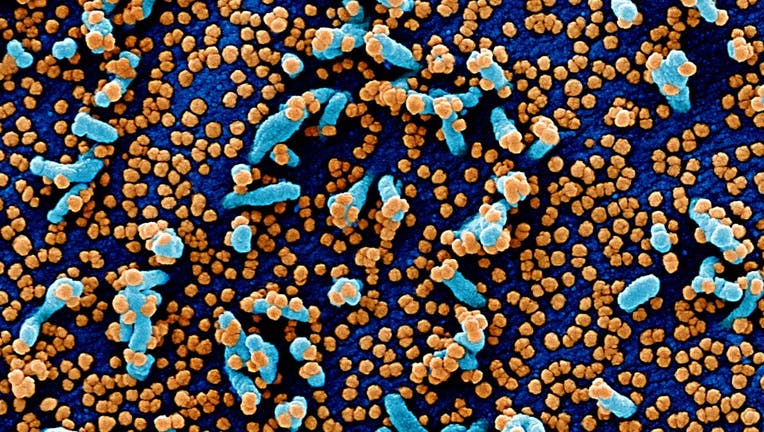 CHICAGO - Another 4,822 people tested positive for the coronavirus in Illinois in the last day, health officials said Wednesday.

Those cases were detected among 86,121 tests submitted to state health officials. Overall, the confirmed cases lowered the state’s testing-positivity average to 5.57% from 5.7% the day before.

That number has been on a downward trend since the start of January, when the average was 8.1%. And it’s still far below the most recent peak of 13% in mid-November.

The Illinois Department of Public Health also reported another 107 more deaths tied to the virus, raising the state’s death toll to 18,398.

More than 1,800 people have died from COVID-19 in Illinois since Jan. 1. But the death rate has fallen drastically since December, when the state had recorded more than 2,800 deaths in the same number of days.

As of Tuesday night, 864,150 doses of vaccine were delivered and more than 524,050 vaccines administered statewide, health officials said.

More than 86,000 administered vaccines were in long-term care facilities.

On Tuesday, a total of 29,008 doses were administered. The 7-day rolling average of vaccines administered daily is 21,869 doses.