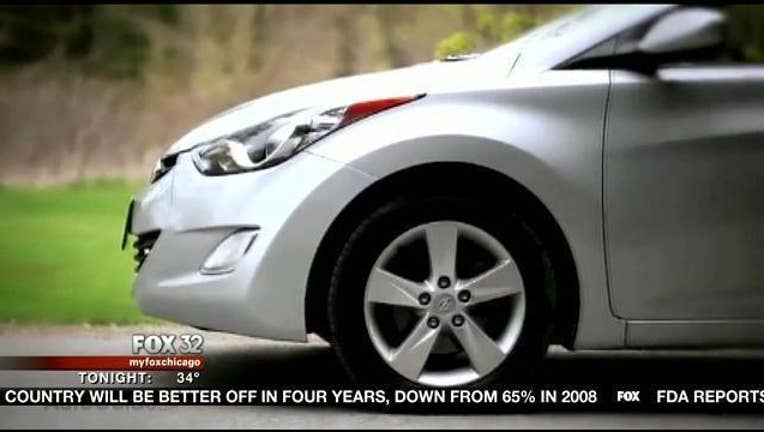 SPRINGFIELD, Ill. (AP) - Usage of seat belts by drivers and front-seat passengers in Illinois has reached an all-time high.

The Illinois Department of Transportation announced Thursday that the rate is at 95.2 percent. That's an increase of 1.1 percent from last year's previous high of 94.1 percent. The state has had a mandatory seat-belt law since 1985.

The National Highway Safety Administration said earlier this year that Illinois ranked seventh nationally in safety-belt usage for 2014. IDOT officials say they're happy about the number but still want it to be higher.

IDOT undertook a survey of 155,175 front-seat occupants on roads across Illinois.