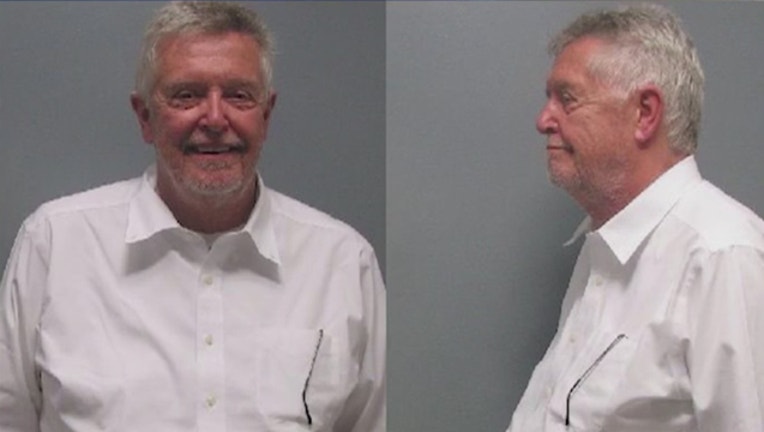 SPRINGFIELD, Ill. (AP) - Illinois State Police have arrested state Rep. Steven Reick on charges that include driving under the influence of alcohol.

Reick issued a statement Thursday, saying he made a "stupid and regrettable decision" and accepts full responsibility for his actions. He is due in court May 30.

Reick is the second lawmaker arrested for DUI this spring. State Rep. Kambium Buckner was charged March 29 with DUI and driving below the speed limit. The Chicago Democrat has pleaded not guilty and has a pretrial hearing June 10.