Illinois to receive $1.5 million in settlement with Google, iHeartMedia

Illinois has reached a settlement with Google and iHeartMedia after the companies allegedly ran misleading ads.

CHICAGO - Illinois Attorney General Kwame Raoul announced Monday that the Land of Lincoln, along with five other states, have reached settlements with Google and iHeartMedia after the two companies allegedly ran deceptive ad campaigns.

The complaint accused Google and iHeartMedia of running false endorsements of the Google Pixel 4 smartphone in 2019.

According to the complaint, Google contracted iHeartMedia radio personalities to record advertisements endorsing Google's Pixel 4 smartphone when the personalities never owned or operated the device.

"Google and iHeartMedia misled customers with fabricated advertisements," Raoul said in a statement. "I am committed to seeking enforcement against businesses and others who violate the law to take advantage of Illinois consumers."

The complaint states Google hired the radio personalities to describe their personal experiences using the Pixel 4, despite the smartphone not yet being available for purchase. Google also allegedly refused to provide the phones to the personalities prior to them recording and airing the ads. 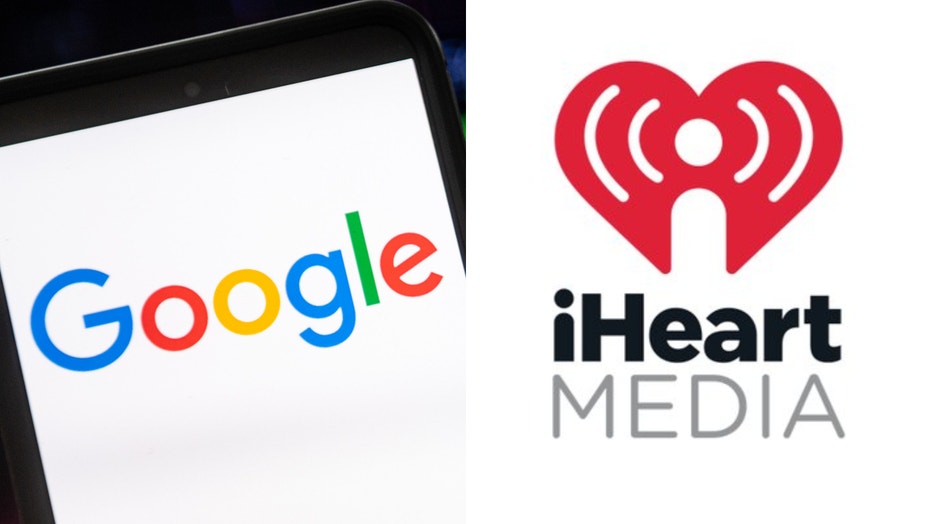 "Paying influencers to promote products they never used shows a blatant disrespect for truth-in-advertising rules," said Samuel Levine, Director of the Bureau of Consumer Protection. "The FTC will not stop working with our partners in the states to crack down on deceptive ads and ensure firms that break the rules pay a price."

The settlements secured more than $9.4 million, and Illinois will receive more than $1.5 million.

The states involved in receiving settlements were Illinois, Arizona, California, Georgia, Massachusetts and New York. Texas also joined the group in the settlement with iHeartMedia.

The settlements still need to be approved by a court.