BOSTON - A U.S. marine from Palos Hills was stabbed to death in Boston Saturday night.

At about 6:53 p.m., police officers responded to a call for a person stabbed on Union Street in downtown Boston.

When officers arrived, they located Daniel Martinez, 23, with a stab wound.

He suffered life-threatening injuries, and was transported to the hospital where he was pronounced dead. 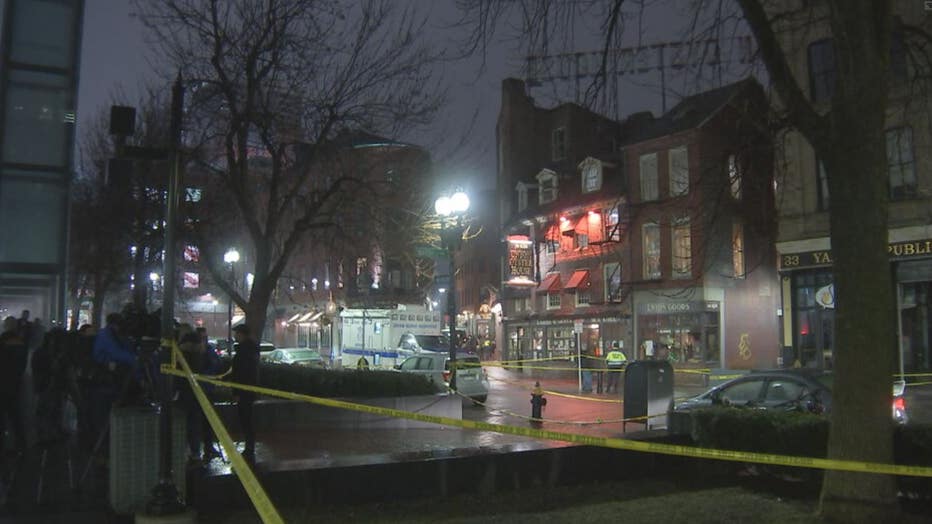 Police said he is a bouncer.

Larrama surrendered himself to police Monday, and was taken into custody without incident.

He has been charged with murder.