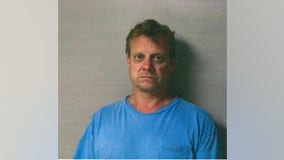 A Palos Hills man has been charged with shooting another man during an argument Saturday in the southwest suburb. 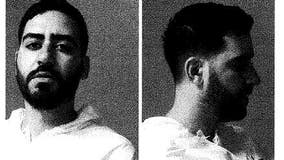 A Tinley Park man on probation faces an attempted murder charge after shooting at someone waiting for a haircut inside a van Saturday in Palos Hills, according to police. 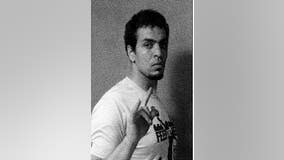 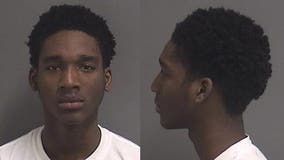 Reno, McMahan, 19, was charged with aggravated assault to a police officer. 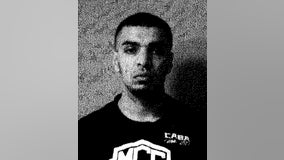 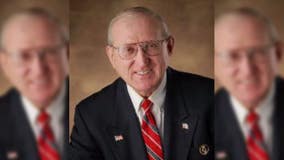 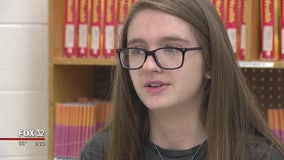 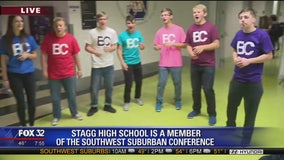 It's Friday and that means it’s Pep Rally Friday! Brittney Payton is hanging out at Stagg High School in Palos Hills.