A special group of bicycle riders from the Wounded Warrior Project took part in the 14th annual "Soldier Ride Chicago" on Thursday.

A special group of bicycle riders from the Wounded Warrior Project took part in the 14th annual "Soldier Ride Chicago".

Ride organizers were out at Thatcher Woods in River Forest early Thursday setting up the specially adapted cycles. Then came a bus filled with some of our nations heroes eager to connect with fellow warriors.

Brian Peterson, who served five tours in Iraq, joined the ride for the first time.

"I’m excited and I’m just hoping to get out of just community, being present and just being among this group of brothers and sisters and just experiencing this nature and this support," Peterson said. 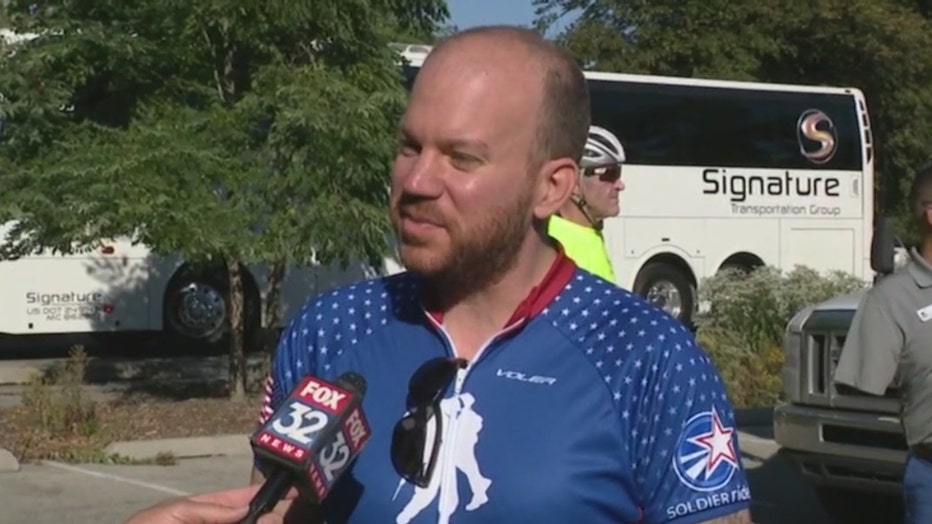 DeKnesha Hayes served in the Army for 22 years.

"There were a lot of tremendous sacrifices. I’ve lost a lot of friends. Actually, I’ve lost family as well," Hayes said.

She says the ride is a boost to her spirits, since her fellow riders know the struggles veterans face.

"Some people you can see that their wounds are visible. But not all warrior’s wounds are visible. Some of us suffer from depression, PTSD so just knowing that you’re with other people that are in the fight with you, it just makes everything better," said Hayes. 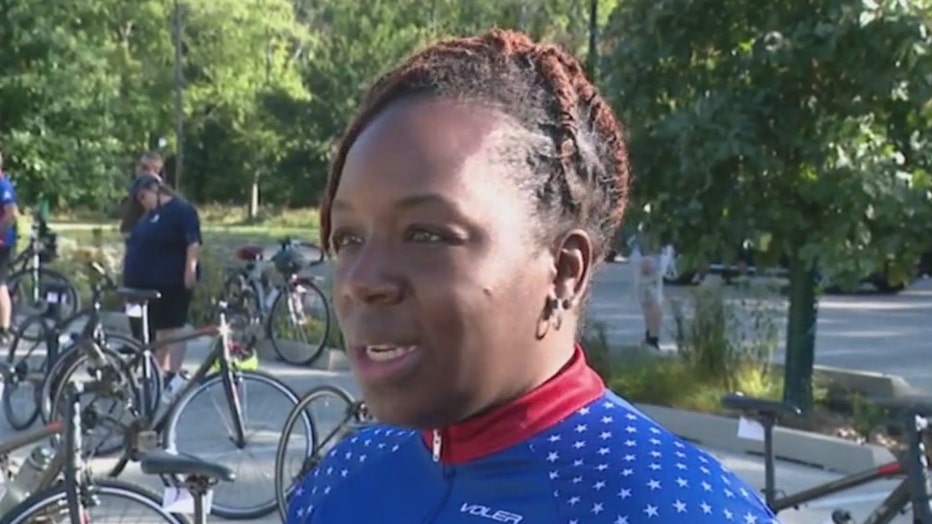 The 17-mile ride started at Thatcher Woods and wound through several Chicago suburbs with police escorts until reaching the Brookfield Zoo for the big finish.

At different points along the route, residents waved and cheered, showing their appreciation for the Warriors.

"You know sometimes we feel like we’re forgotten, but we’re not forgotten," said Hayes.

The warriors say the ride offers a reprieve, a chance to make new friendships and for many of the riders it has created a new passion for cycling. 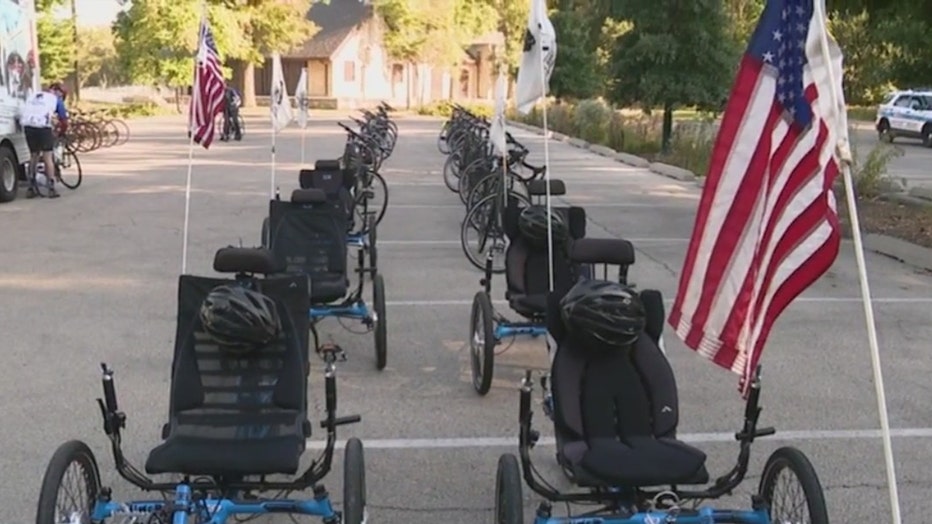 The group will hit the road again Friday and Saturday.

The group, which included warriors from around Illinois, also toured the city Wednesday, taking in an architectural tour on the Chicago River among other sites. Their final event will be a dinner at Gibsons Steakhouse on Sunday.

The event is made possible by donations to the Wounded Warrior Project.